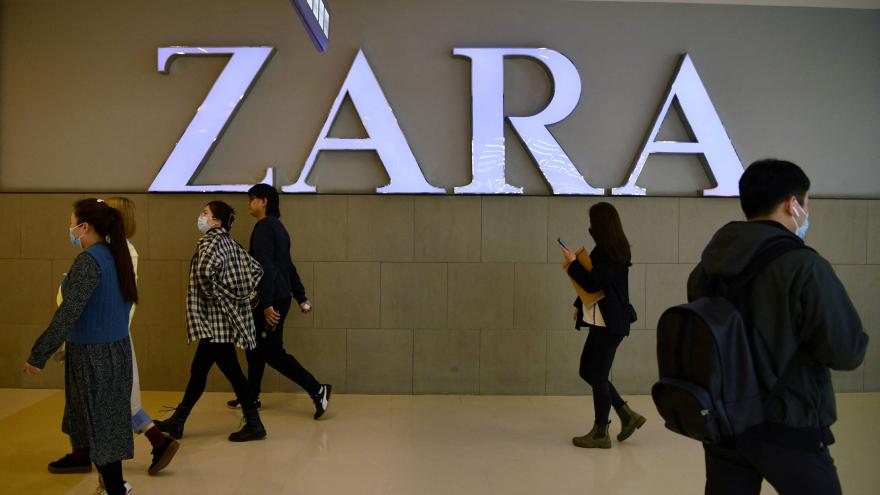 "Maybe if your people were educated then they wouldn't blow up the hospitals and schools that Israel helped to pay for in Gaza," a screenshot of Perilman's message to Harhash reads. "Israelis don't teach children to hate nor throw stones at soldiers as your people do."

Perilman's comments come less than a month after a bloody 11-day conflict ended between Israel and Palestinian militant group Hamas.

Hamas fired thousands of rockets into Israel, many of which were intercepted by the Israel's defense system. At least 12 people in Israel died.

The Instagram stories in which the screenshots were shared have since expired.

Harhash later posted more screenshots of messages from Perilman in which she questioned why Harhash had uploaded the screenshots to his Instagram stories, and she said she had received threats against her children.

"I'm sorry if this fight started something more than it should have but now it's getting out of control," wrote Perilman. "I am literally receiving death threats against my children."

Perliman added that she felt "terrible and "so bad" in a stream of messages. "This is not who I am," she wrote.

The posts sparked online calls for disciplinary action against Perilman and a boycott of Zara.

"Zara does not accept any lack of respect to any culture, religion, country, race or belief. Zara is a diverse company and we shall never tolerate discrimination of any kind," reads a statement from a company spokesperson sent to CNN on Wednesday.

"We condemn these comments that do not reflect our core values of respect for one another, and we regret the offence that they have caused. As a diverse and multicultural company, we are committed to ensuring an equitable and inclusive environment as part of our company values."