YouTuber Jake Paul charged with trespassing, unlawful assembly after he was at mall being looted 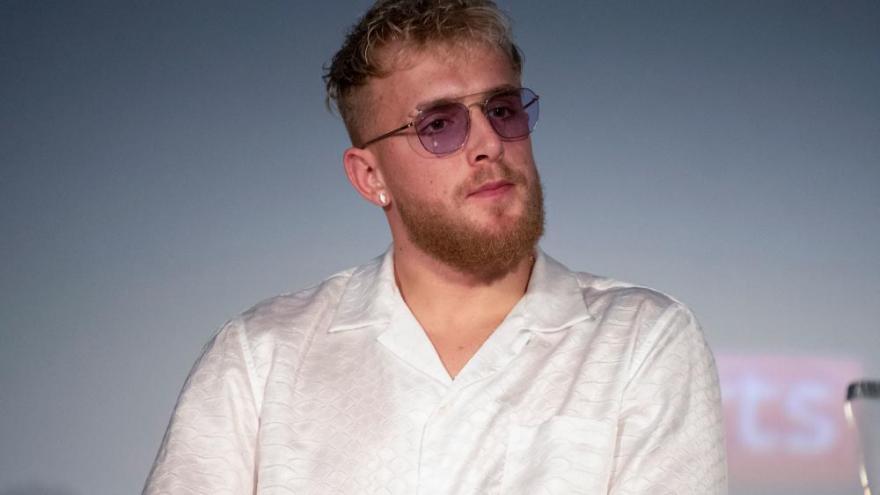 YouTuber Jake Paul has been charged with criminal trespass and unlawful assembly after video showed him at a Scottsdale, Arizona, mall as it was being looted, police said.

(CNN) -- YouTuber Jake Paul has been charged with criminal trespass and unlawful assembly after video showed him at a Scottsdale, Arizona, mall as it was being looted, police said.

Paul, 23, was present during the looting and property destruction that occurred at the city's Fashion Square mall on Saturday, the Scottsdale Police Department said in a Facebook post on Wednesday.

"The Scottsdale Police Department has received hundreds of tips and videos from the community in response to Saturday nights events at Fashion Square Mall," the department said in a statement.

"During our ongoing investigation it was confirmed that social media influencer Jake Paul was in attendance and remained inside of the mall after an unlawful assembly was declared and has been charged with Criminal Trespass and Unlawful Assembly."

CNN has reached out to the Scottsdale Police Department for further comment.

Video taken by his photographer and posted by another user to Twitter appeared to show Paul outside the mall as people were attempting to break in. Later, the footage appears to show him inside the mall along with others after it had closed. It is unclear whether Paul took anything, and he has not been charged with any theft or vandalism that occurred.

Paul said that he nor anyone else he was with was engaged in looting or vandalism, and that his group was tear gassed by police.

"We filmed everything we saw in an effort to share our experience and bring more attention to the anger felt in every neighborhood we raveled through; we were strictly documenting, not engaging," Paul said in a statement posted to Twitter on Sunday.

"I do not condone violence, looting, or breaking the law; however I understand the anger and frustration that led to the destruction we witnessed," he added. "While it's not the answer, it's important that people see it and collectively figure out how to move forward in a healthy way."

CNN was not able to reach Paul immediately for comment.

Court records from the city of Scottsdale indicate that Paul's arraignment is scheduled for July 8.