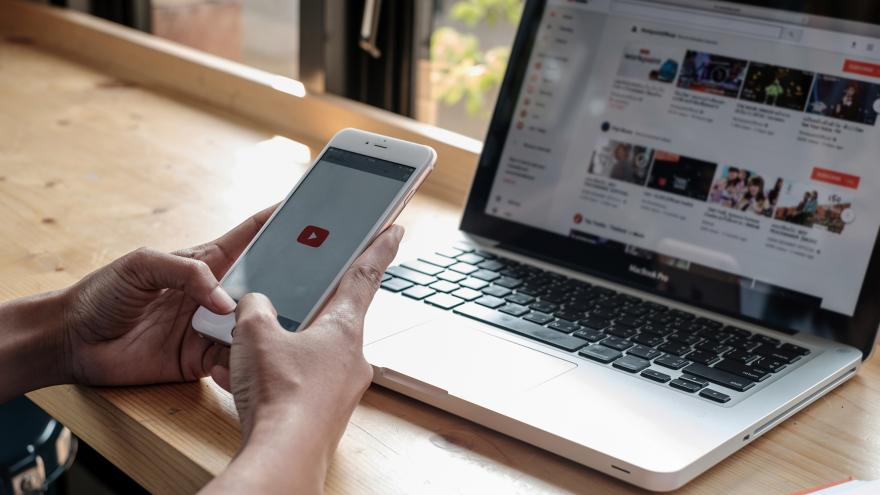 (CNN) -- YouTube will remove videos spreading misinformation about any approved vaccine, not only those aimed at preventing Covid-19, the company announced in a blog post Wednesday.

In a statement provided to CNN Business, YouTube also confirmed it would remove the channels of "several well-known vaccine misinformation spreaders" under the new policy, including one belonging to the Children's Health Defense Fund, a group affiliated with controversial anti-vaccine activist Robert F. Kennedy Jr. (The Children's Health Defense Fund did not immediately respond to a request for comment.)

Users who post misinformation about any "currently administered vaccines that are approved and confirmed to be safe and effective by local health authorities and the WHO" will have their videos taken down, and will be subject to YouTube's strike policy and could face removal, the company said in the blog post.

"This would include content that falsely says that approved vaccines cause autism, cancer or infertility, or that substances in vaccines can track those who receive them," YouTube said, adding that the policy applies to specific immunizations like those for measles, as well as general statements about vaccines.

The Google-owned platform previously introduced a policy prohibiting misinformation related to Covid-19 during the pandemic, including about treatment and prevention. That policy had already led to actions against some high-profile figures, including Kentucky Senator Rand Paul, who was suspended for seven days in August for making false claims about the effectiveness of masks.(Paul criticized the decision by YouTube, and called the suspension a "badge of honor.")

YouTube said Wednesday that misleading claims have spilled over into other areas of medicine.

The announcement comes as the United States and other countries around the world have struggled to tackle misinformation that experts say contributes to vaccine hesitancy. The global rate of daily Covid-19 vaccinations has fallen recently to around 26 million doses per day.