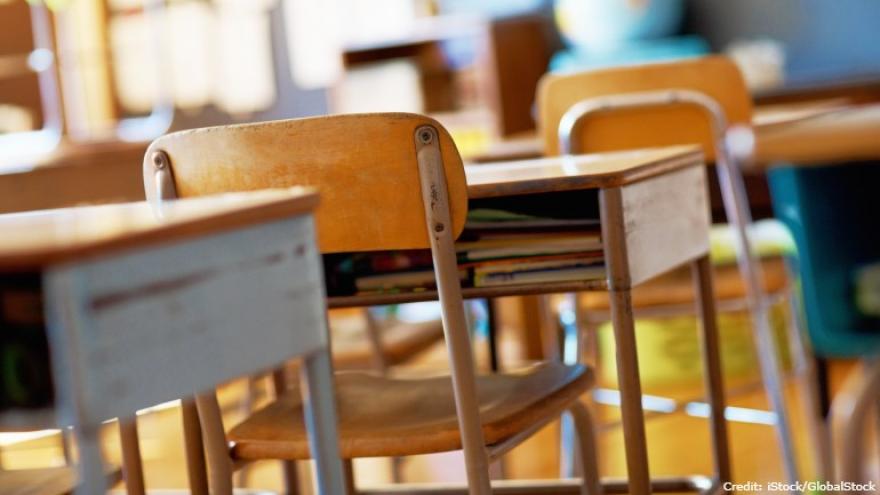 HARTFORD, Conn. (AP) — The death of a Connecticut seventh grader from an apparent fentanyl overdose has renewed calls for schools to carry the opioid antidote naloxone.

The 13-year-old student in Hartford died Saturday after falling ill in school two days earlier. The school did not have naloxone, which is known by the brand name Narcan. But now city officials are vowing to put it in all schools.

Fatal overdoses among young people in the U.S. have been increasing amid the opioid epidemic but remain relatively uncommon.

Advocacy groups are repeating previous calls to have naloxone in all schools and to train teachers and students on recognizing overdose symptoms.