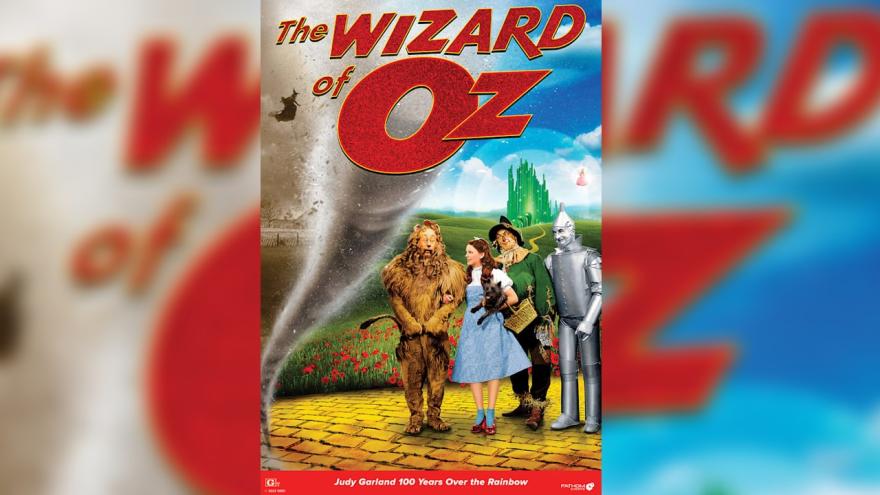 (CNN) -- Fans of "The Wizard of Oz" have another chance to walk down the yellow brick road in theaters, this time to celebrate what would have been Judy Garland's 100th birthday.

The special screenings of the 1939 film are being put on by Fathom Events at movie theaters all over the country on Sunday and Monday, according to a news release from Fathom.

The screening will feature a "rarely seen extended musical number," according to Fathom.

Garland, who starred in the film as young Kansas farm girl Dorothy swept into a magical world, was born June 10, 1922, in Grand Rapids, Minnesota. She died at 47 in 1969 of a drug overdose.