You can see every planet in our solar system this week 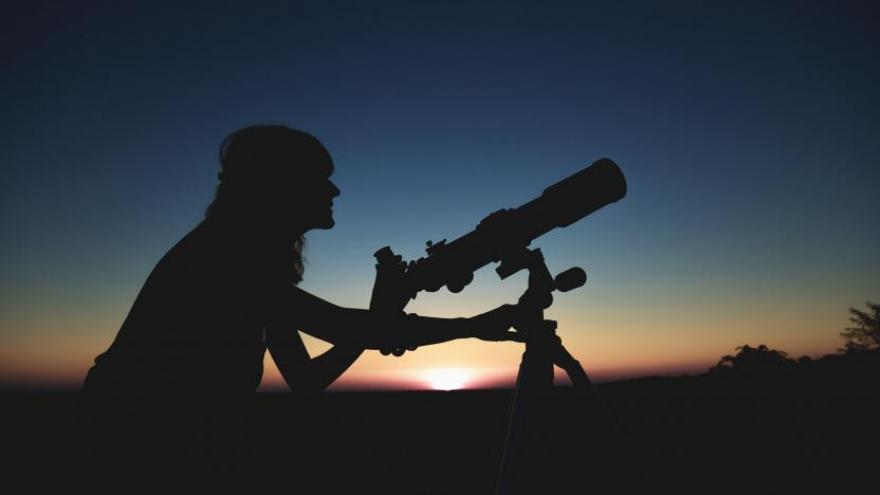 All of the planets will be visible until Friday, November 13.

(CNN) -- It might be time to break out that telescope.

This week, there will be some not so familiar sights in the sky: Seven planets will be visible at various points in the day.

Venus and Mercury are bright enough to see in the mornings, while Mars, Jupiter, Neptune and Saturn will be easier to see at night.

Earth Sky published a guide to viewing all of these planets, along with Uranus, on its website.

Joe Guzman, an astronomer and educator at After School Matters in Chicago, has already told his students about this week's celestial phenomenon.

"Early this morning, I took the time to get a look at the crescent moon," Guzman told CNN. "And when the sun sets tonight, you'll definitely be able to see Jupiter and Saturn."

The visibility of the planets is just a cosmic coincidence.

"It's the dance of the planets around the sun," Guzman said. "It's a natural phenomenon, and it happens once in a while. it's not rare, but it is infrequent. It just kinda happens that they'll still on this side of the sun, but they'll start to separate again soon."

In the meanwhile, Guzman thinks everyone should get their hands on a telescope. Sky & Telescope reported that the sale of telescopes has already been rising since the pandemic began, with companies seeing "an increase in business from 60% to 400% over the previous year."

Guzman recommends that novice sky watchers be on the lookout for Saturn, his personal favorite.

"You can catch its rings quite easily," Guzman said. "It's definitely worth a watch."

Correction: This story was updated to include Neptune as one of the planets that can be seen in the sky this week.