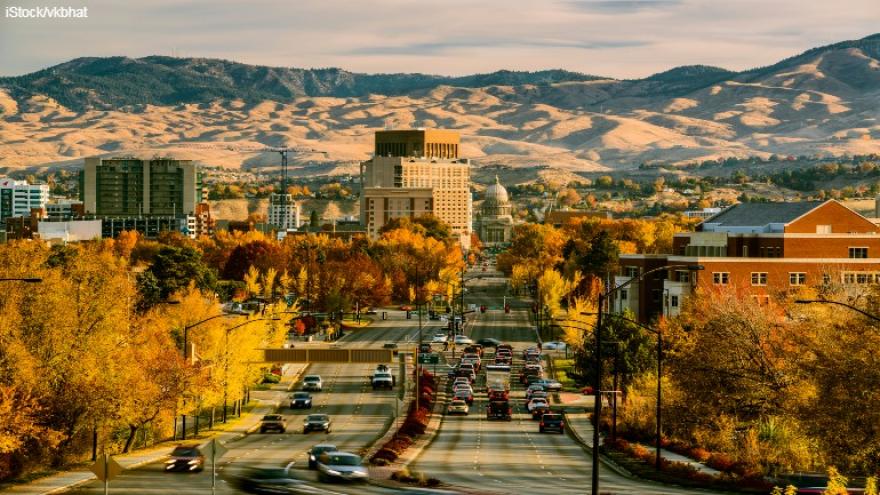 BOISE, Idaho (AP) — Forty years ago, Brett Woolley's dad was shot in the parking lot of a small-town bar in the Idaho mountains.

The shooter crossed the street to the only other bar in town, ordered a drink and declared that he "just killed a man."

Then he disappeared. As days turned into years, Woolley accepted the likelihood that his father's murderer would never be found. But that changed last fall when authorities arrested a former pro rodeo rider named Walter Mason in Texas.

Lawyers say the 87-year-old may never be fit to stand trial. Woolley is trying again to come to terms with his father's death and the legends that sprang up around the crime.