Ye no longer performing at Grammys 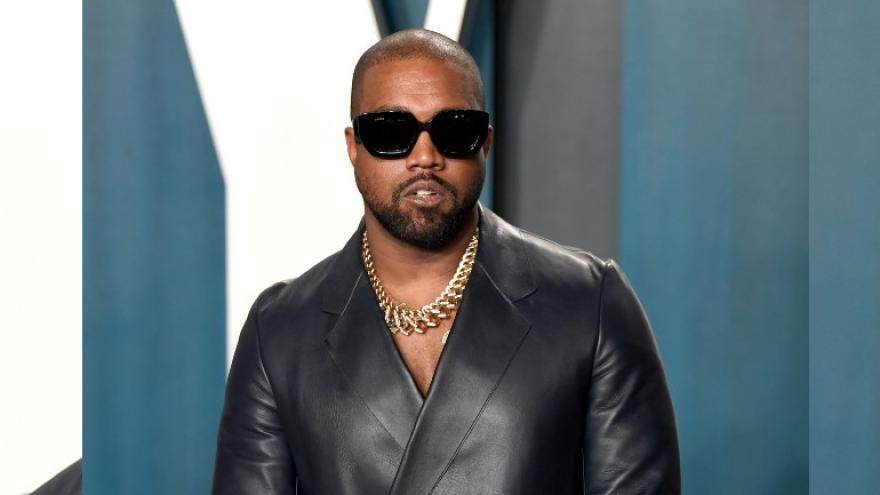 NEW YORK (AP) — Ye will not be performing at the Grammys this year.

A report published in The Blast said that the musician was told Friday that his act had been pulled from the show, which is set to take place on April 3.

A representative for Ye, who changed his name from Kanye West, confirmed the information in The Blast article in an email to The Associated Press.

She did not offer additional comment. Ye's album "Donda" is nominated for album of the year.

According to reports, the decision was made in response to his "concerning online behavior."

Representatives from the Recording Academy have not responded to requests for comment.