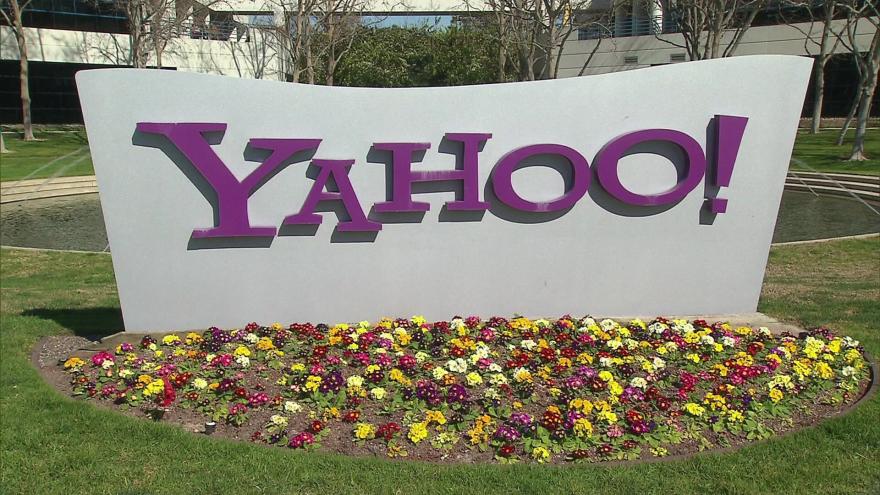 BOSTON (AP) — Yahoo has tripled down on what was already the largest data breach in history, saying it affected all 3 billion accounts on its service, not the 1 billion it revealed late last year.

The company announced Tuesday that it has sent emails providing notice to additional user accounts affected by the August 2013 data theft.

The breach now affects a number that represents nearly "half the world," said Sam Curry, chief security officer for Boston-based firm Cybereason, though there's likely to be more accounts than actual users.

"Whether it's 1 billion or 3 billion is largely immaterial. Assume it affects you," Curry said. "Privacy is really the victim here."

Following its acquisition by Verizon in June, Yahoo says, it obtained new intelligence while investigating the breach with help from outside forensic experts. It says the stolen customer information did not include passwords in clear text, payment card data or bank account information.

Yahoo had already required users to change their passwords and invalidate security questions so they couldn't be used to hack into accounts.

The disclosure is also a huge embarrassment for Verizon, which has just started running TV ads for its new subsidiary Oath, which will consist of Yahoo and AOL services.

Verizon spokesman David Samberg said the company has no regrets about buying Yahoo, despite the latest revelation.

Companies often don't know the full extent of a breach and have to revise statements about how it affects customers years later, said Ben Johnson, co-founder and chief technology officer for Obsidian Security, based in Newport Beach, California. Johnson said Yahoo might never know exactly what was accessed.

"The fact is attackers are having field days and the problem is only going to get worse," he said.