Yacht reportedly built for Bezos too big for Dutch bridge 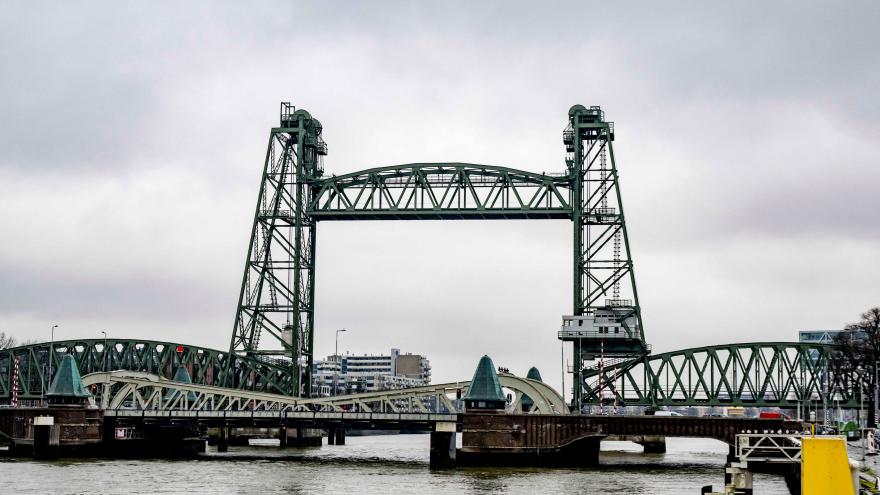 ROTTERDAM, Netherlands (AP) — A giant, $500 million yacht reportedly being built for Amazon founder Jeff Bezos faces a delivery problem: It may require dismantling a beloved, historic bridge in Rotterdam that is blocking its passage to the sea.

On Facebook, locals are proposing to pelt the yacht with rotten eggs when it passes through.

However, a spokeswoman for Mayor Ahmed Aboutaleb told The Associated Press on Friday that while a shipbuilder has requested temporarily taking apart the bridge this summer, no permit has yet been sought or granted.