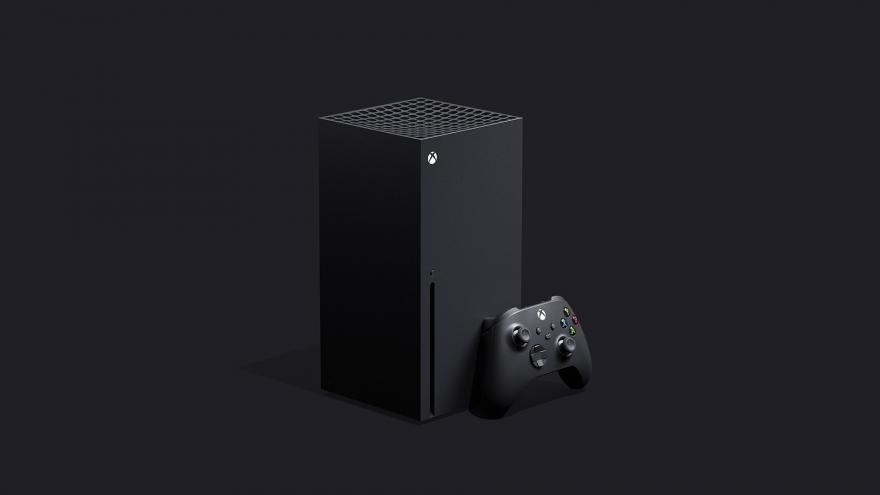 The new Xbox, which will be released during the 2020 holiday season, resembles a PC tower and is far taller than its predecessor, the Xbox One X.

The new gaming console was previously codenamed "Project Scarlett." Microsoft said in June that it will be "four times" more powerful than the Xbox One X and comes with more memory, higher resolution and better graphics. At that time, Microsoft also revealed its holiday 2020 timeline and said the console will launch alongside the latest game in its popular "Halo" franchise.

The company refreshes gaming consoles every few years. The last major release — the Xbox One — launched in 2013. An improved version of that console, called the Xbox One S, came out in 2016, followed by the One X in 2017.

The Xbox Series X will come with a new Bluetooth-enabled controller that's a little smaller than previous ones, which may be friendlier to hands of different sizes. Microsoft has not yet announced a price for the console itself.

The unveiling comes a couple of months after Sony confirmed that its next console, the PlayStation 5, will also launch in 2020 for the holiday season. That system is expected to have faster load speeds, better graphics and improved audio. What the PlayStation 5 looks like, though, is still a mystery.