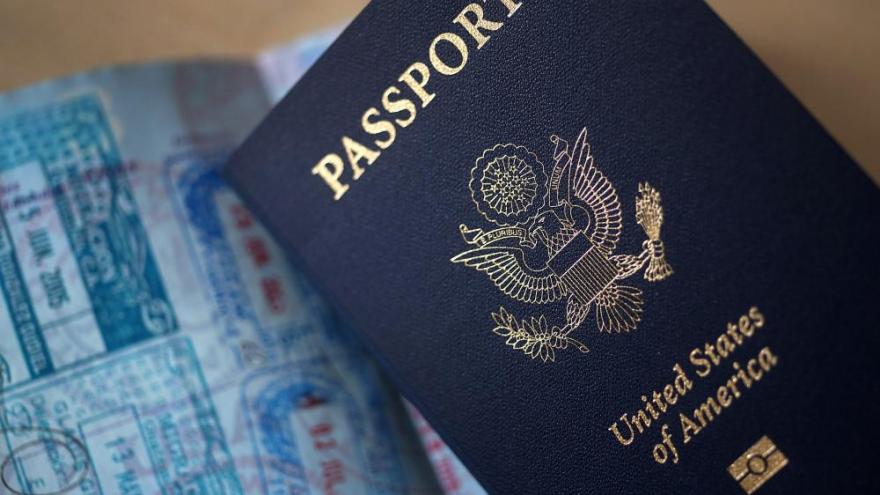 US citizens will have the option to select "X" when identifying their gender on US passport applications starting in April.

(CNN) -- US citizens will have the option to select "X" when identifying their gender on US passport applications starting in April and on other documents, Secretary of State Antony Blinken said Thursday.

"Starting on April 11, US citizens will be able to select an X as their gender marker on their US passport application, and the option will become available for other forms of documentation next year," Blinken said in a statement. "After thoughtful consideration of the research conducted and feedback from community members, we concluded that the definition of the X gender marker on State Department public forms will be 'Unspecified or another gender identity.' This definition is respectful of individuals' privacy while advancing inclusion."

The announcement comes on International Transgender Day of Visibility and as the Biden administration continues with efforts to implement gender-inclusive polices.

The administration is also expected to partner with airlines, the Transportation Security Administration and the Department of Homeland Security to add "X" gender markers to their systems, according to an administration fact sheet shared with CNN.

International Transgender Day of Visibility aims to celebrate the achievements of transgender rights activists and to increase awareness of ongoing challenges transgender and gender-nonconforming people face.

The State Department announced in June it would update its procedures to allow applicants to self-select their sex marker for passports and that it "will no longer require medical certification" if an applicant's self-selected sex marker doesn't match the sex listed on other official identity documents.

The US joins Canada, Australia, New Zealand and other countries with similar gender-inclusive passport policies. At least 20 states and Washington, DC, have also implemented similar changes to state documentation, including New Jersey, which enacted the change in April 2021 after delaying it last year due to the coronavirus pandemic.

In October, the State Department issued the first US passport with an "X" gender marker.