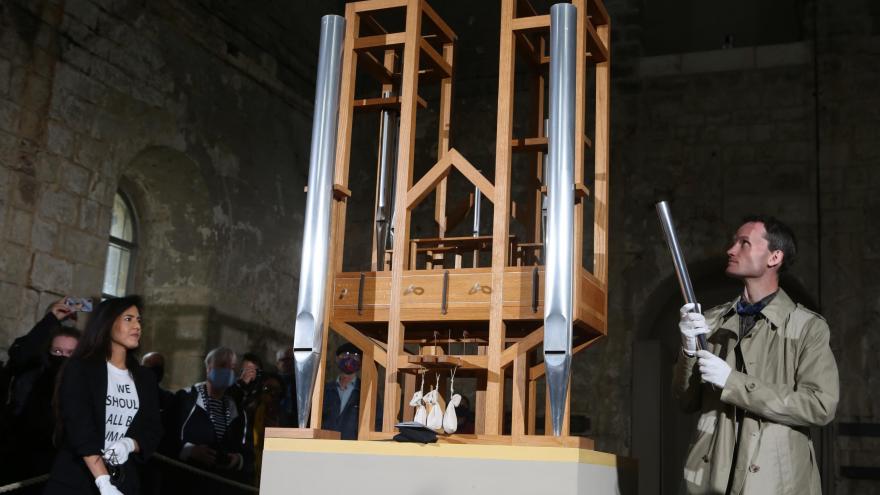 (CNN) -- A musical composition designed to take well over 600 years to play has gone through its first chord change in seven years.

Entitled "As Slow as Possible" (ASLSP), the composition by the late American composer John Cage is due to be played out over 639 years at the St. Burchardi church in Halberstadt in Germany.

Needless to say, no one will hear the piece in its entirety but the project has garnered quite a following, with many masked fans flocking to the church over the weekend to witness the event. For those unable to attend in person, there was a livestream.

The performance started in 2001 on an organ specially built for the super slow-paced recital. During that time, there was a pause that lasted for 18 months, while the most recent note change took place in 2013.

If all goes to plan, the performance will come to an end in 2640. Fans will have a relatively short wait for the next momentous occasion, however, as the next chord change is due in February 2022.

A statement on the project's official website said: "In a solemn ceremony, under the direction of Rainer O. Neugebauer, with the assistance of Kay Lautenbach, the two 'organists,' Johanna Vargas and Julian Lembke, completed the refurbishment of the organ pipes. An impressive number of interested visitors followed the chord change."

Avant-garde composer John Cage was born in Los Angeles in 1912 and died in New York in 1992.

Among his best-known works is "4′33″" ("Four Minutes and 33 Seconds"), a piece he composed in 1952 in which the performers remain utterly silent onstage for that amount of time. 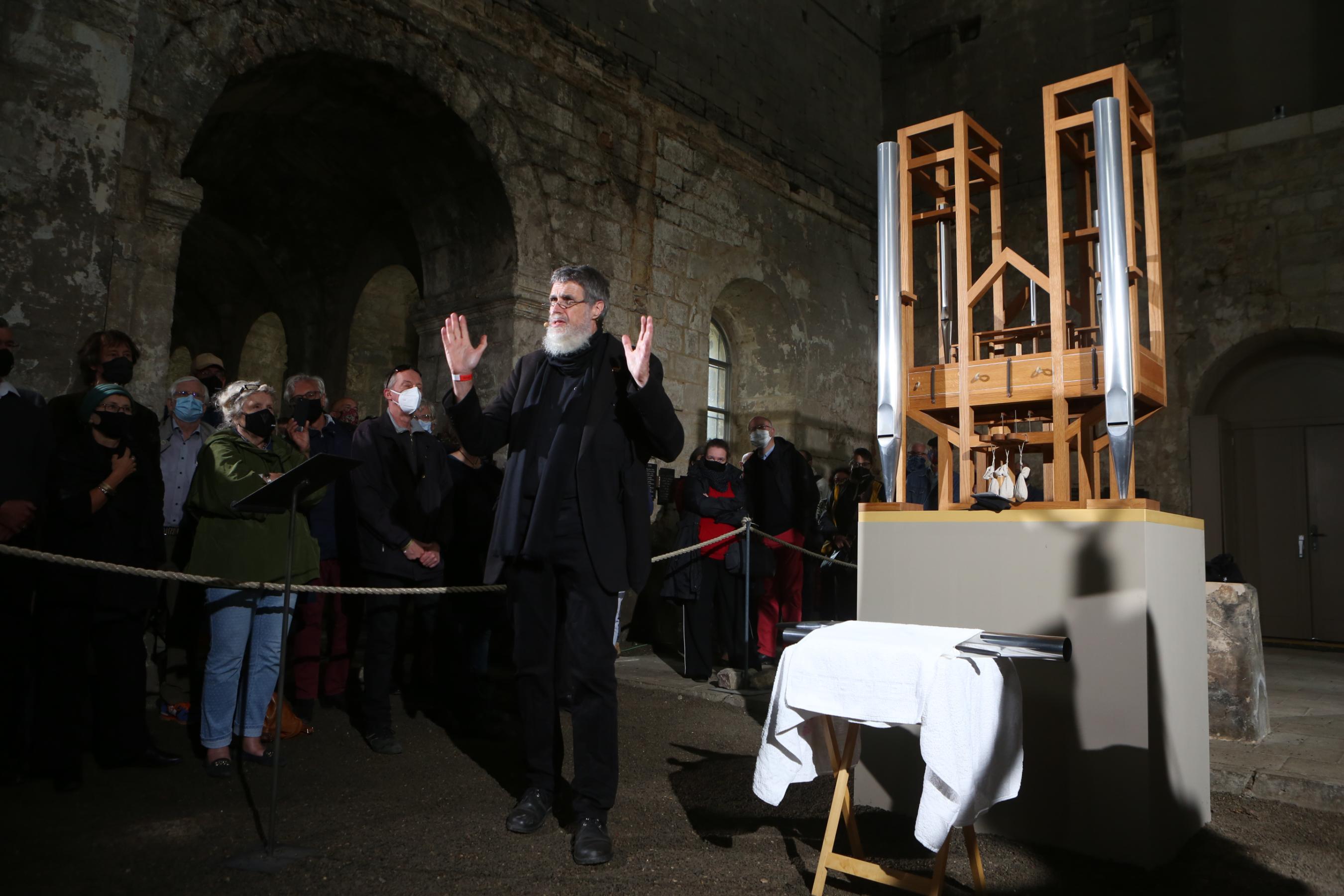 Also considered a philosopher, painter and man of letters, Cage originally wrote "ASLSP" for the piano in 1985. He adapted it for the organ two years later.

In 1997, five years after Cage's death, an organ symposium in the German town of Trossingen questioned how the piece should be understood and, ultimately, performed.

The project's website states: "Organists, musicologists, organ builders, theologians and philosophers talk about the technical, aesthetic and philosophical aspects that do justice to the title and the piece. The question of the realization of the work leads to the result that one can potentially think and play 'As Slow as Possible' indefinitely -- at least as long as the life of an organ is and as long as there is a peace and creativity in future generations.

"From this technical and aesthetic question, a project developed over the course of time that has now attracted worldwide attention."

The location and duration of the ongoing "concert" are significant, according to the organizers.

The world's first large organ was built in Halberstadt in 1361. At the turn of the millennium, 639 years had passed since the organ's creation -- and so it was decided that "As Slowly as Possible" should be performed over the same duration.

The site states: "In view of our fast-paced times, this project is a form of attempted deceleration, the 'discovery of slowness' and the planting of a 'musical apple tree' understood as a symbol of confidence in the future."