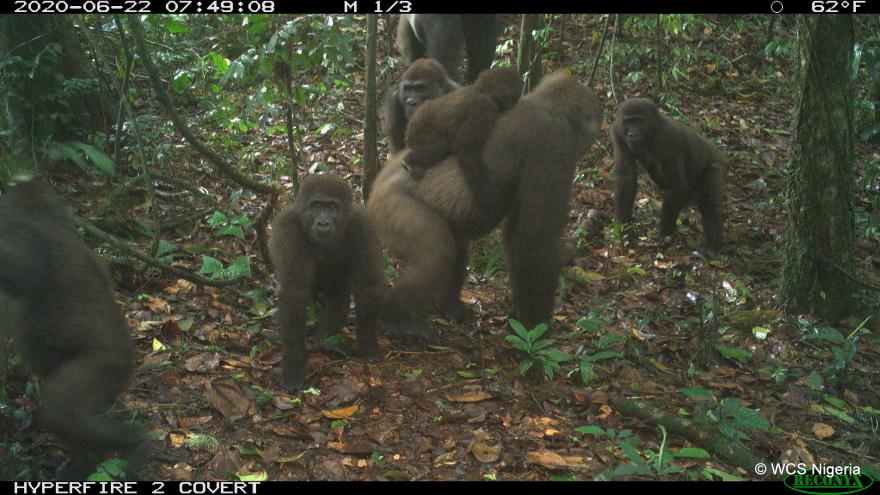 (CNN) -- In a rare sighting, conservationists have captured new images of the world's rarest gorillas with several babies in southern Nigeria.

The Cross River gorillas were spotted in the dense Mbe Mountains in Cross River state on a camera set up by the Wildlife Conservation Society.

The subspecies is critically endangered and at one point only about 300 were known to be alive within the mountainous area in Nigeria and Cameroon, according to the International Union for Conservation of Nature.

The gorillas tend to avoid humans and their few populations have been the target of hunters in the past. Images of the gorillas were also captured in 2012 in Cameroon's Kagwene Gorilla Sanctuary. 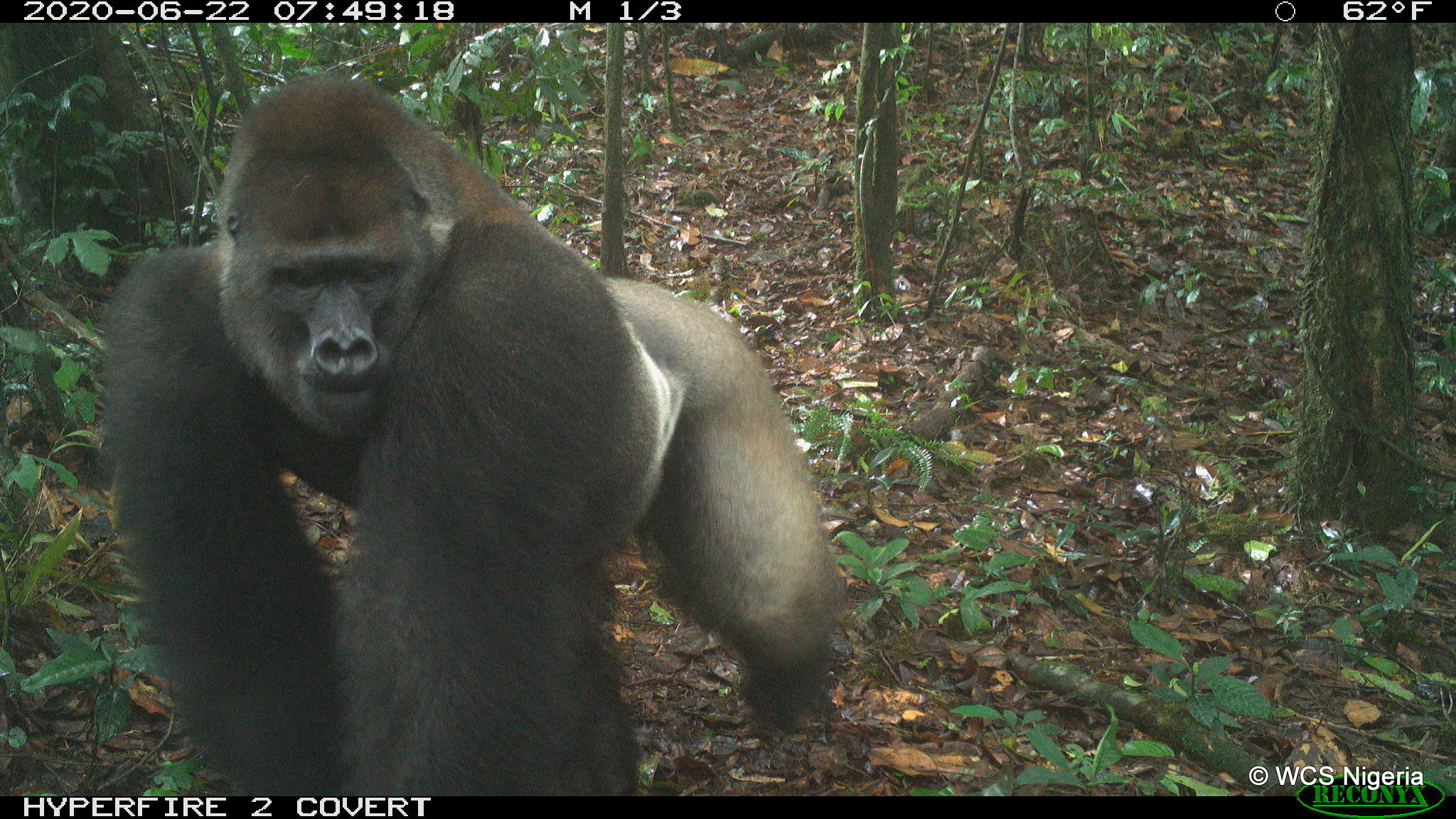 The latest sighting is proof that Cross Rive gorillas are "well protected and reproducing," after decades of being targeted by hunters, Inaoyom Imong, director of Cross River Landscape for Wildlife Conservation Society Nigeria said in a statement.

The society said it has been working with several communities to ensure the gorillas' protection and since 2012, no deaths of the subspecies have been recorded or reported in Nigeria.

Gabriel Ocha, head chief of Kanyang, one of the villages near the Mbe Mountains, said the images are proof that his community's conservation efforts with the WCS are yielding results.

"I am very happy to see these wonderful pictures of the Cross River gorillas with many babies in our forest," Ocha said in a statement.