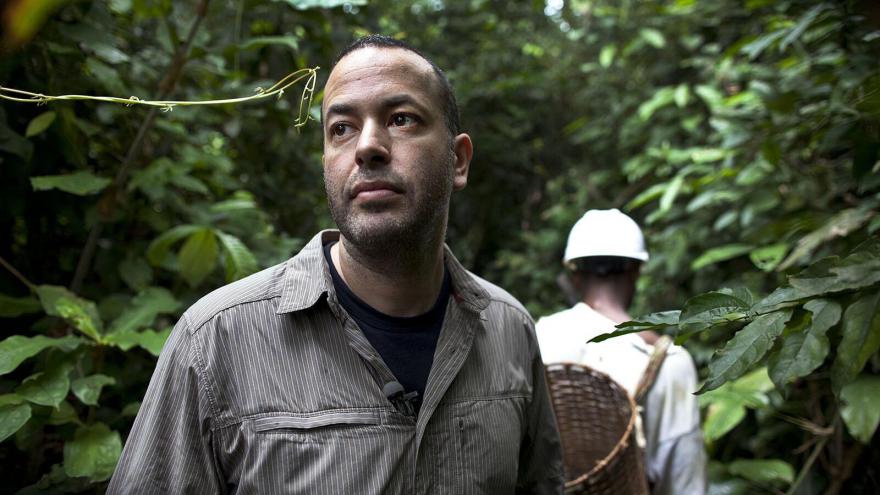 Dr. Nathan Wolfe warned Anderson Cooper about the danger of global pandemics in 2008.

"I believe in 50 years when people look back at this period of history they're going to say, 'They ran around trying to control diseases. But, they just didn't get it,'" Wolfe warned Anderson Cooper in 2008. "They just didn't get that an ounce of prevention is worth a pound of cure."

As global Covid-19 deaths surpass 1.7 million, scientists believe that the disease jumped from animals to humans. Wolfe has been researching such interactions in Central Africa for over a decade.

In 2008, Wolfe and his team brought Cooper and CNN's Chief Medical Correspondent Dr. Sanjay Gupta into the forests of Cameroon to show them how the more frequent intersection of humans and animals is increasing the likelihood of global pandemics.

Wolfe said that formerly remote biodiverse regions are now more interconnected with people due to deforestation and road construction.

"Contact with some animal in this remote village that previously might have led to the jump of a virus into that community, that would have maybe infected a few people, maybe infected one person, probably would have died out," he said.

"Now all of a sudden, that remote village is immediately connected to the major city and through air transportation and ships through the rest of the world. So something that's in the middle of nowhere -- here, for example -- can potentially be in New York in the course of 48 hours."

To watch the full interview go to cnn.com/fullcircle.