Workers at all of Kellogg's U.S. cereal plants go on strike 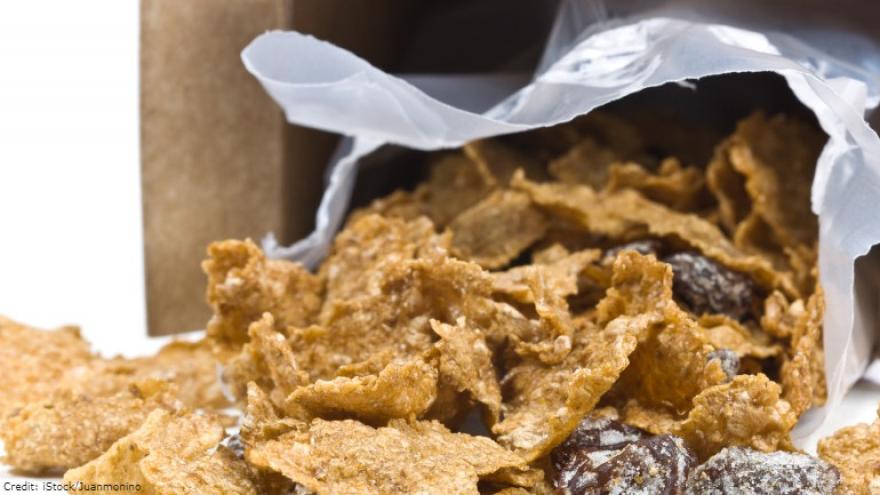 OMAHA, Neb. (AP) — Work has halted at all of the Kellogg Company's U.S. cereal plants as roughly 1,400 workers went on strike.

It wasn't immediately clear how much the supply of Frosted Flakes or other iconic brands would be disrupted.

The strike includes plants in Omaha, Nebraska; Battle Creek, Michigan; Lancaster, Pennsylvania; and Memphis, Tennessee.The union and company have been at an impasse for more than a year.

Daniel Osborn, president of the local union in Omaha said the dispute is over the loss of several key benefits, and the company has threatened to move work to Mexico.

The company insists its offer is fair and would increase wages.