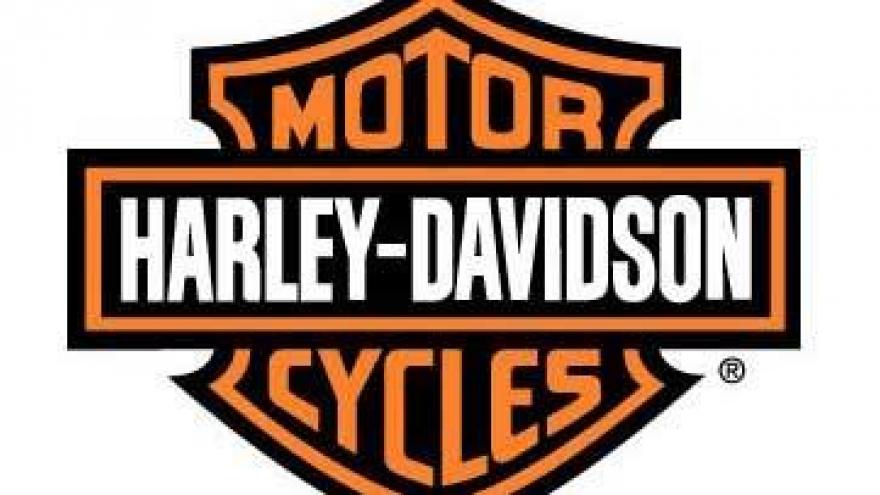 KANSAS CITY, MO. (AP) — Several current and former black employees at the Harley-Davidson plant in Kansas City say minorities there have faced harassment that included nooses and swastikas on the walls and in bathrooms and frequent racial slurs.

At a news conference Friday organized by the NAACP-Kansas City, the employees said their complaints were consistently ignored.

The employees who spoke work for Syncreon, which supplies contract workers to the plant. But they said Harley-Davidson minority employees also were harassed.

Harley-Davidson said in a statement that it thoroughly investigated complaints it was aware of and took action based on the findings. The company said it actively enforces its code of conduct and anti-harassment policies and is committed to a safe and inclusive workplace.