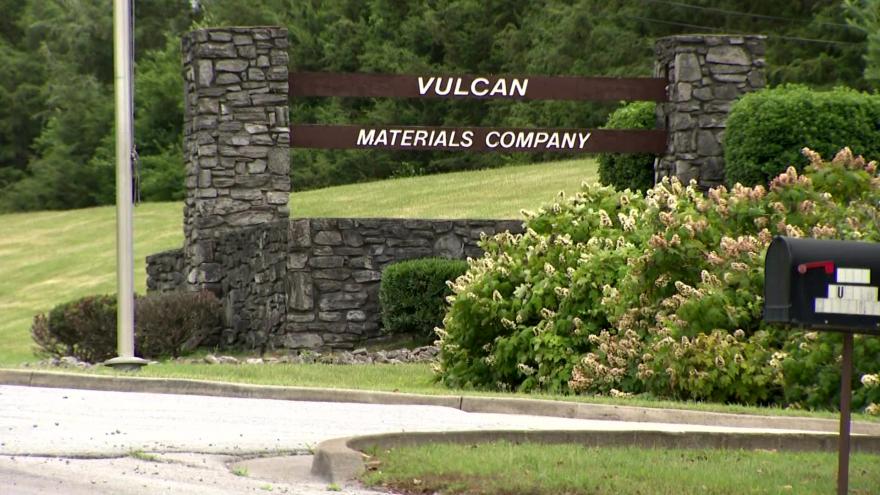 NASHVILLE, Tenn. (AP) — Police say a worker from Wisconsin has died at a Tennessee quarry.

Nashville police said 22-year-old Colin Sawasky was working in a ditch at Vulcan Materials Co. Police said in a news release that the operator of a front end loader was putting sand into the ditch when the heavy machinery slid in, pinning Sawasky against a concrete culvert. He died at the scene.

Police were called to the site at about 11 a.m. Monday. The news release said Sawasky had been hired by a subcontractor.

The release said Sawasky's death appeared to be accidental.

Vulcan said in a news release it was "a sad day" and expressed its condolences to the man's family and friends. The company said it is investigating and coordinating with Mine Safety and Health Administration officials at the site.