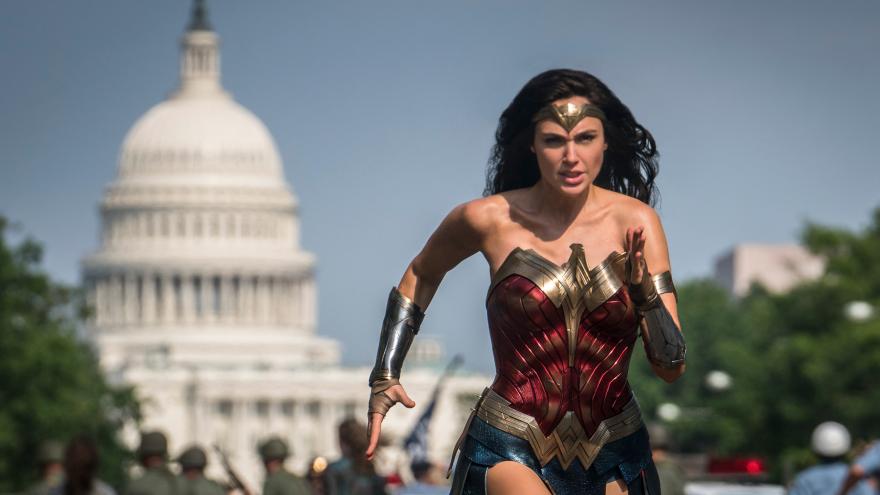 The latest clip shows actress Kristen Wiig as she transforms from archaeologist Barbara Ann Minerva into the villain, Cheetah.

"I don't want to be like anyone. I want to be an apex predator," she's seen saying in the clip.

The film is the sequel to the 2017 "Wonder Woman" movie which starred Gal Gadot. Wonder Woman will face off against Wiig's character, as well as Maxwell Lord (Pedro Pascal) in this next chapter.

"Wonder Woman 1984" is expected to finally hit theaters in October after being delayed due to the coronavirus pandemic.