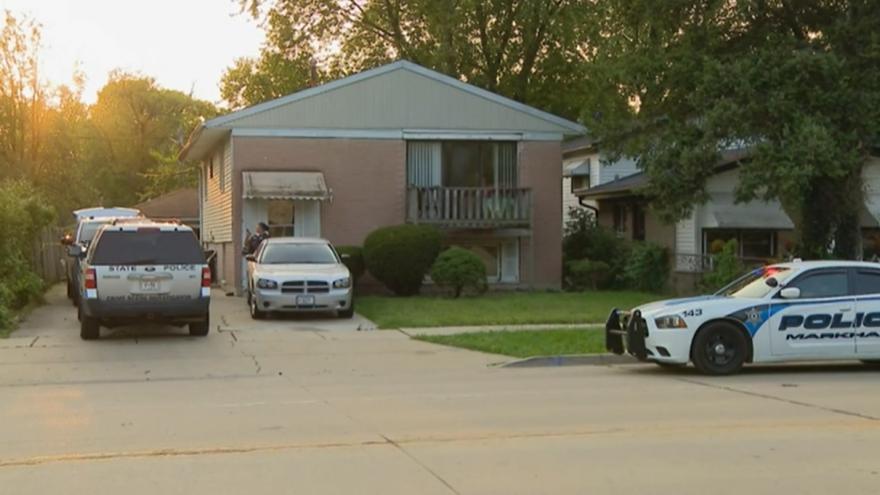 MARKHAM, Ill. (AP) — A 30-year-old man visiting relatives in suburban Chicago from Kentucky has been arrested after a woman's remains were found in several bags of luggage.

Police say the man caught a Greyhound bus from Louisville to Chicago over the past few days and was picked up there by relatives who took him to their home in Markham.

While the man was at a public library Tuesday, a relative opened one of the bags and found body parts. Police later found more remains in the other bags.

Police say the victim was from Louisville and her death resulted from a domestic assault.