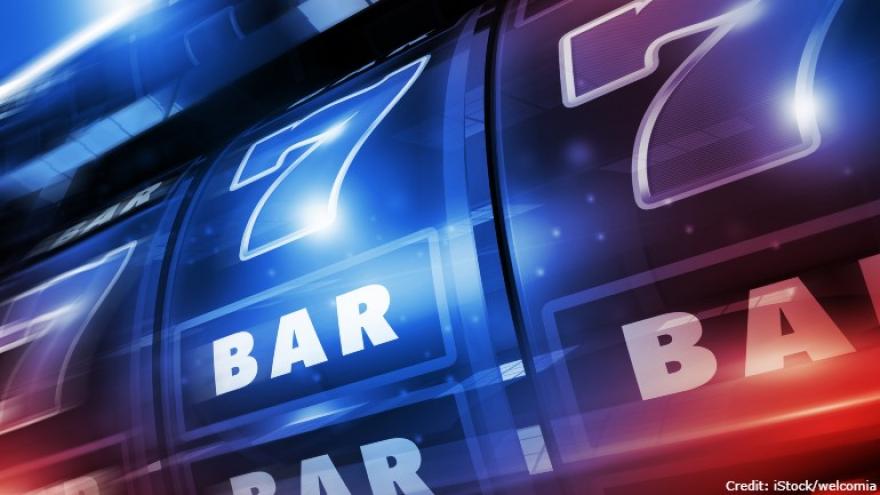 ATLANTIC CITY, N.J. (AP) — A Pennsylvania woman is suing the manufacturer of a popular online slots game. She's claiming it wrongly refused to pay her a $100,000 jackpot due to "a bug" in the product.

New Jersey regulators revealed Friday that 14 gamblers have filed the same complaint against the company. They say they were told they won far more than the manufacturer says they were actually entitled to.

Lisa Piluso of Yardley, Pennsylvania says Las Vegas-based American Gaming Systems offered her only $280, but later upped the offer to $1,000.

The company has not responded to requests for comment from The Associated Press.