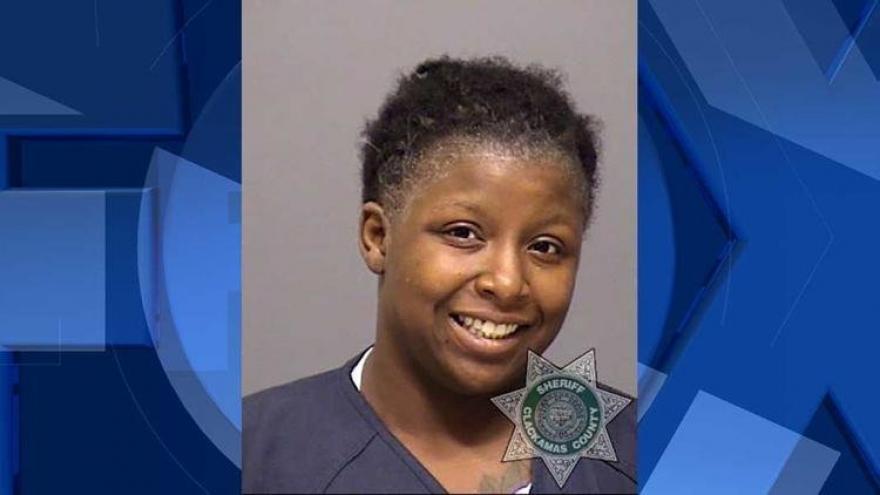 SANDY, Ore. (CNN/KPTV) -- A Maryland woman was sentenced to prison for an assault that occurred at a fast food restaurant in Sandy this past July.

Police said Caley Mason, 21, pleaded guilty to second-degree assault and was sentenced on Sept. 9 to 84 months in prison. She will also serve three years of post-prison supervision.

Police said an investigation revealed that there was a verbal confrontation inside the restaurant between another customer and Mason.

According to police, Mason left the restaurant, came back inside, approached the victim and slashed his throat. Police said the assault was caught on cell phone video.

The victim was taken to an area hospital for treatment and survived his injuries.

Mason fled the scene in her vehicle after the assault. She was later located on Highway 212 and arrested.

Mason was originally charged with attempted murder, first-degree assault, menacing, recklessly endangering another person, and unlawful use of a weapon.

Those charges were dismissed as part of her plea agreement, according to police.