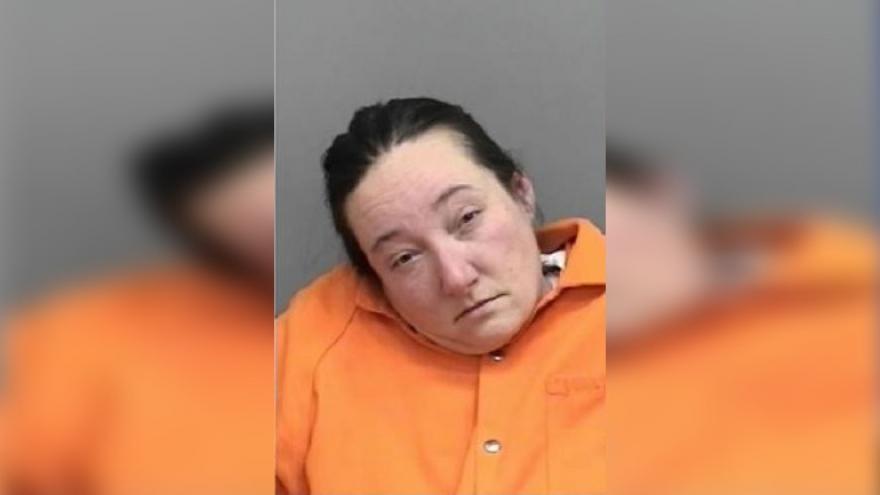 MANITOWOC, Wis. (AP) — A woman has been sentenced to five years in prison for her role in 2018 death of a 7-year-old Wisconsin boy who was allegedly beaten, forced to carry around a heavy log and was buried in the snow.

Tina McKeever-Hauschultz pleaded guilty earlier for failing to prevent bodily harm in the death of Ethan Hauschultz, of Newton.