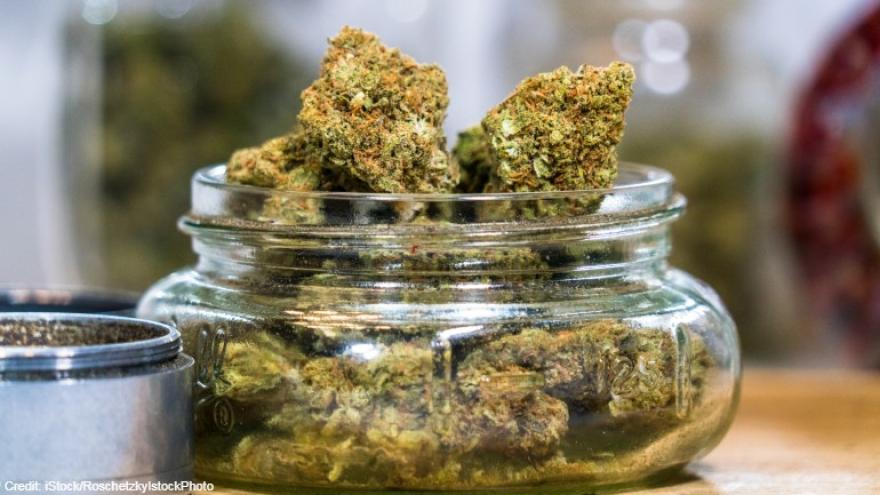 NATOMAS, CA (KOVR) -- Fenmore Way is a quiet street in the Natomas area of north Sacramento, but Kelley Bosch says it has been getting new visitors over the last few days.

“A young man came up to me, was non-threatening, and he asked me if I knew about the Alpaca Club,” Bosch said. “It’s 2062 Fenmore and it’s a dispensary club. He held his phone in front of me and he showed me the address that’s showing on Yelp.”

Some people have been arriving at Bosch’s home looking for cannabis products.

“People come up and idle in front of the house just to see if we are a dispensary. I’ve been coming out saying move along because literally they are sitting in my driveway,” Bosch said.

Bosch’s address shows up for the Alpaca Club Sacramento Dispensary not just on Yelp, but on Yahoo and on a YouTube page. The homeowner says she didn’t think too much about it at the time.

“But then I started to get additional foot traffic and on Saturday I ended up getting a package from a supplier trying to promote their business,” Bosch said.

Bosch said she and her boyfriend called the owner of the business asking for the address and the posts to be taken down. They say it’s now being done.

CBS13 contacted the pot dispensary owner, who didn’t want to talk on camera, but did acknowledge the marijuana mix-up. The owner said the company is taking down the posts, was unaware of the Yelp, Yahoo and YouTube pages and that their company didn’t make them.

We did track down the marketing company representing the Alpaca Club Sacramento Dispensary, who says it’s a terrible situation and feels for the homeowners.

“Although I know Alpaca Club had nothing to do with it and even our agency had very little to do with it in the sense where we had help cleaning it up,” Shane Sager, CEO of 420 On Demand, said. “But we did not add the address in any shape or form. It was contributed to the maps by a user. I suspect by a bad apple competitor.”

Sager said that the Yelp page and other posts on Foursquare and Manta have been scrubbed. But, it could take some time before the YouTube page is taken down.

Still, this single mom’s worries aren’t going up in smoke just yet.

“That’s bringing a lot of strangers, you know. And these aren’t homeless people, these are people that could have potentially steal from us and cause burglaries and things of that nature,” Bosch said.