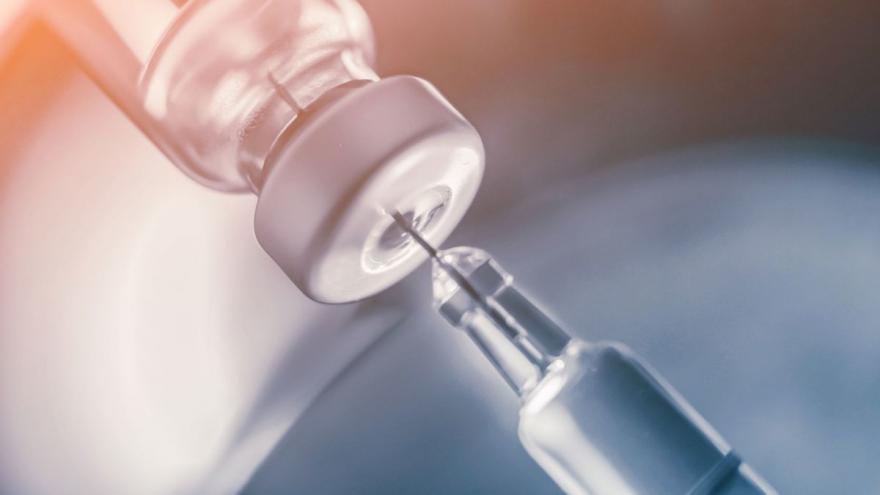 (CNN) -- A woman has pleaded guilty to negligent homicide after performing a cosmetic surgery that killed a 34-year-old Maryland woman, attorneys say.

Donna Francis, who is not a licensed nurse or physician, was performing a buttocks enhancement procedure on the woman in May 2015, when the victim went into cardiac arrest, a statement from John M. Ryan, acting district attorney for Queens County in New York, said.

Francis, 39, operated from the basement of a Queens home, used a massage table as an exam table and bought silicone gel from eBay, the district attorney's statement says.

The victim had traveled to New York with her mother and paid $1,600 for the injections. But as Francis pumped the fluid into her body, the victim went into cardiac arrest, the statement says.

"The medical examiner determined the woman's cause of death was systemic silicone (embolism)," prosecutors said. "Silicone, when injected into a human body, must be encapsulated to avoid free silicone from entering the bloodstream and causing an embolism."

Embolisms can often be complications of silicone injections not performed properly.

The district attorney's office said the victim's mother called 911 after her daughter began showing "signs of distress" as Francis injected the second dose of a clear fluid.

"Emergency responders arrived at the scene and found the victim lying face up at the bottom of the stairs," the statement says. "She was transported to a nearby hospital where she was pronounced dead."

She fled to London

Francis fled to London the next day, the district attorney's office said. She remained there while she unsuccessfully fought extradition and was eventually brought back to the US in August.

When officers searched a second address she used, they found "syringes, a jug filled with a clear liquid consistent with silicone and an invoice with the defendant's name on it for jugs of dimethicone (a silicone-based product) from eBay."

She will be sentenced on November 14. She could face up to a year in jail, prosecutors said.