Woman pleads guilty to hate crimes for running down children 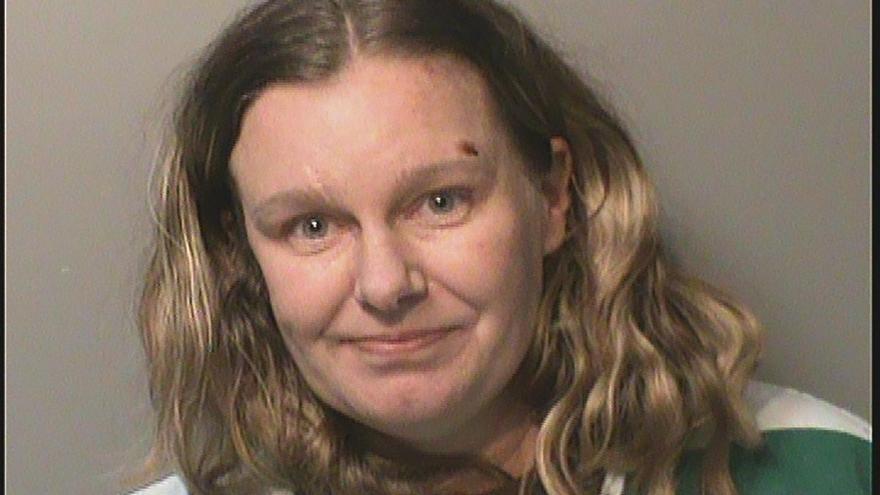 See Also A motorist accused of running over a girl because she 'was a Mexican' is now charged with hitting a black child
DES MOINES, Iowa (AP) — An Iowa woman has pleaded guilty to federal hate crimes for intentionally driving her SUV into two children in 2019 because she said she thought one was Mexican and the other was a member of the Islamic State group.

Forty-three-year-old Nicole Poole Franklin, of Des Moines, entered the pleas Wednesday in a Des Moines federal court to two counts of violating the U.S. Hate Crime Act for trying to kill the children because of their races in attacks minutes apart.

She pleaded guilty Monday to two state counts of attempted murder in the same attacks.

Franklin has said she has mental illnesses and a judge initially ruled that she wasn't mentally competent to stand trial.

She was later deemed competent, though.