Woman found with dead husband in stranded vehicle has died 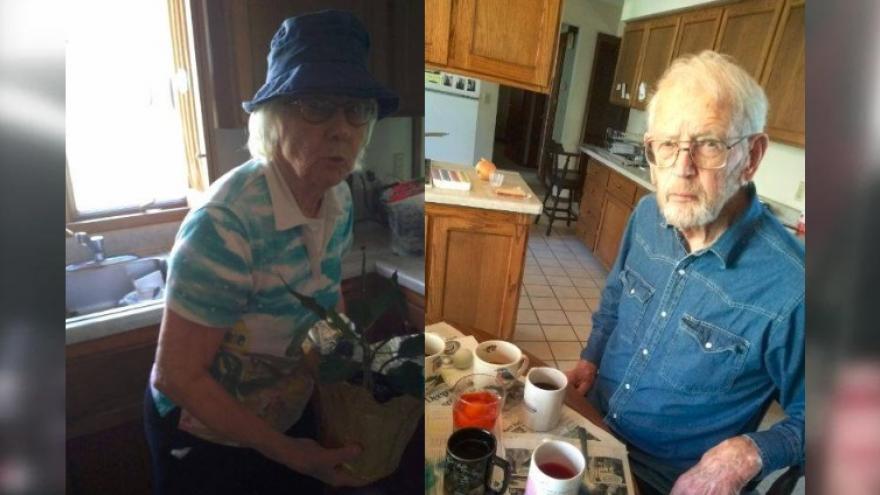 Sheriff's officials say 87-year-old Colleen Soper was taken to a Madison hospital in critical condition after she was found Saturday in their vehicle which had apparently become stuck on a remote trail in the town of Vermont. Her 87-year-old husband, Donald Soper, was found dead in the vehicle.

The State Journal says the couple disappeared on Thanksgiving Day after leaving a family gathering in Black Earth. Family members reported them missing after they failed to show up at their destination. Authorities began a search and found the Sopers in their vehicle Saturday morning.

The Dane County Medical Examiner's Office is investigating their cause of death.