Woman found after being abducted, raped and 'left to die' in desert, police say 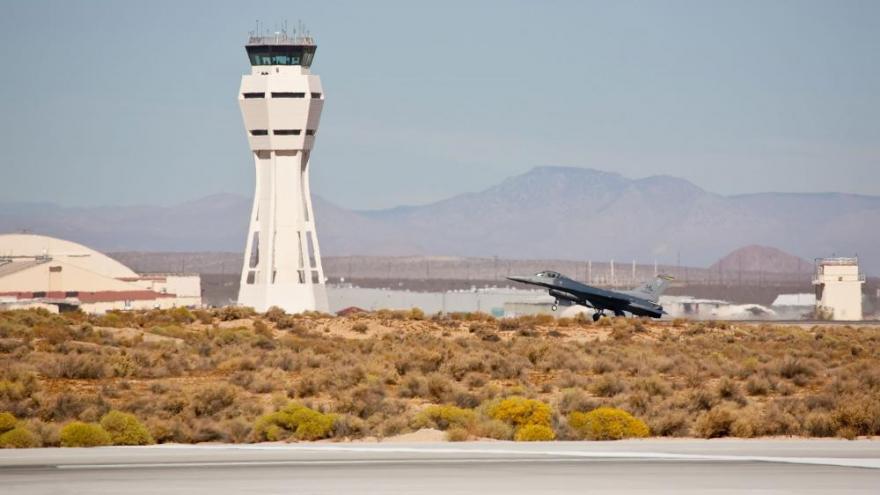 The woman was found outside Edwards Air Force Base, in the west of the Mojave desert.

(CNN) -- A man and his daughter abducted and raped a Las Vegas woman, taking her to California and holding her about a week before she was "left to die" outside Edwards Air Force Base in California's Mojave Desert, investigators said.

Among the charges against Stanley Lawton, 54, and his daughter Shaniya Poche-Lawton, 22, are kidnapping to commit robbery, attempted murder, rape and robbery, according to the complaint.

Military police found the alleged victim, cold and disoriented, outside the base during a routine patrol on November 6, according to Capt. Eddie Hernandez of the Los Angeles Sheriff's Department.

"She's very lucky to be alive" after she was found by chance, Hernandez said. She had been dumped without food or water, he said. It's not clear how long she had been in the desert, he said.

The woman was treated at a hospital and has been released, Hernandez said.

The suspects abducted the woman at gunpoint around October 30 and at some point took her to a house in Palmdale, California. She was with them for "at least a week," Hernandez said at a news conference Friday. Investigators believe the house belongs to Lawton, he said.

"At some point, she was sexually assaulted," Hernandez said.

The woman, who is in her 40s, knew the two, Hernandez said. Investigators don't know the motive, and "there's a lot of stuff" they still have to sort out, he said.

Lawton was arrested Wednesday and Poche-Lawton early Thursday, Hernandez said. They both face seven charges, including three of ATM robbery.

CNN was not immediately able to identify an attorney for the suspects.

The LA County Sheriff's office is working with the North Las Vegas Police Department and the FBI on the case, and the two suspects may face federal charges, Hernandez said.