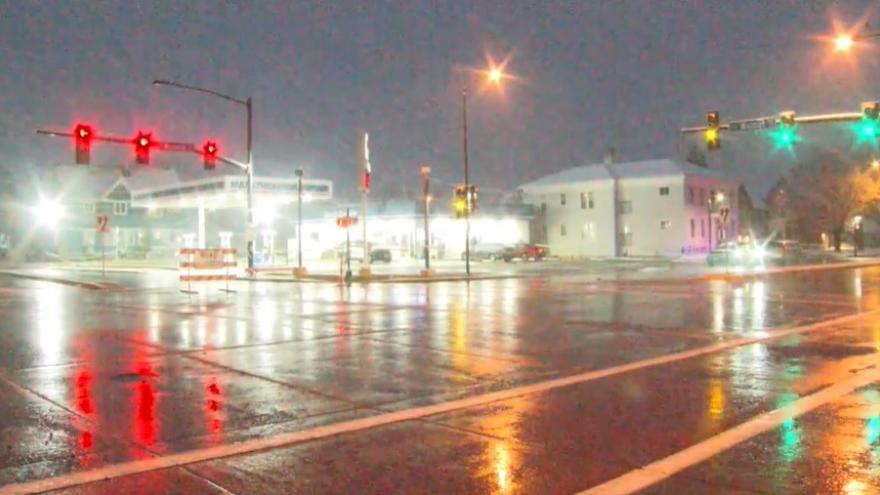 It happened about 2 a.m. Sunday at the Marathon gas station on the city's east side.

Police say a 26-year-old woman was shot multiple times and died later at a hospital.

A search is underway for the shooter.

Investigators say the shooting does not appear to be a random act.