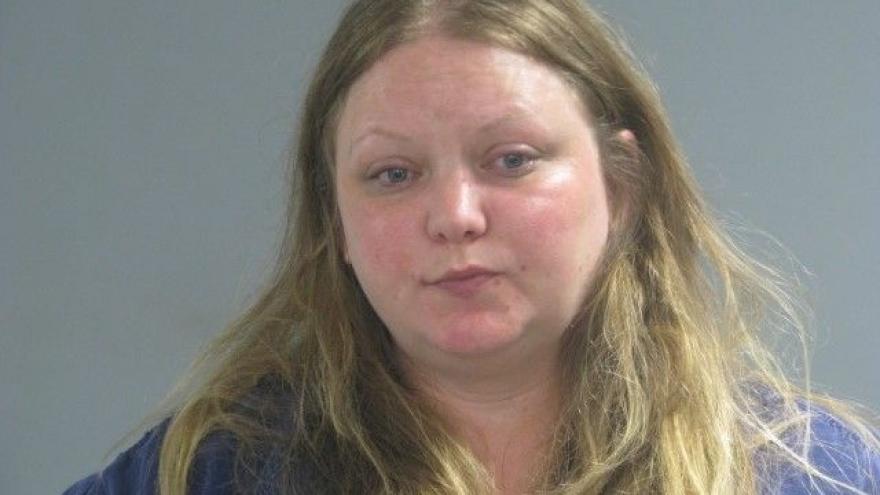 FORT ATKINSON, Wis. (AP) — A woman is accused of killing her grandmother by suffocation and setting her house in Fort Atkinson on fire days later.

A criminal complaint says Elizabeth Durkee told investigators the 72-year-old woman was in ill health, spent most of her time in bed and wanted to die, so on June 7 she covered her grandmother's nose and mouth with duct tape and she eventually stopped moving.

Prosecutors say that on June 10 she poured gas around the home, including on a blanket which covered her grandmother's body.

The complaint says the following morning Durkee lit the blanket on fire and left the house with her 2-year-old daughter.

Durkee is charged with the following: