Woman charged in death of elderly mother who overdosed 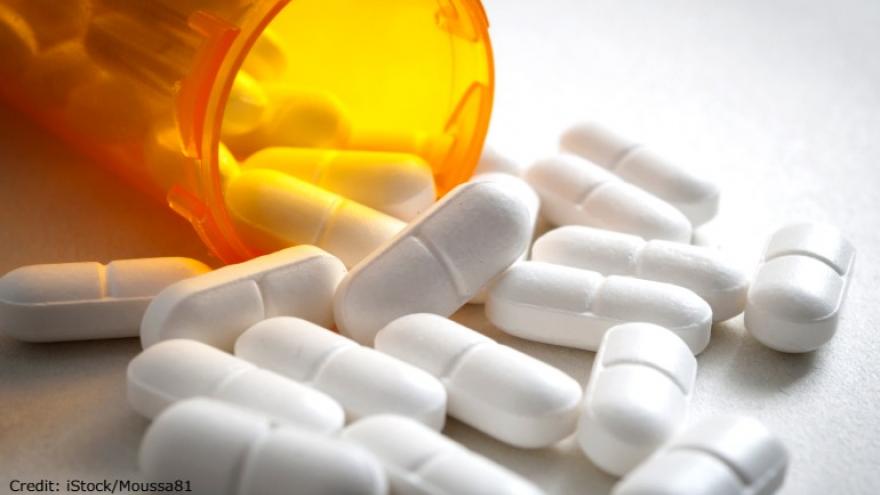 Forty-eight-year-old Mary Tessmer is charged in Marathon County with abusing an at-risk individual causing death. Seventy-eight-year-old Mildred Costanza died Oct. 4 at her home in Ringle where Tessmer cared for her.

A criminal complaint says the autopsy showed Constanza was "severely emaciated," weighed only 75 pounds and had infections and sores on her body. A forensic pathologist determined Costanza died from the overdose "in the setting of chronic neglect."

Tessmer told police she was aware her mother had a bad infection, but she didn't seek medical care because her mother didn't want it. Tessmer's public defender did not immediately return a call for comment.