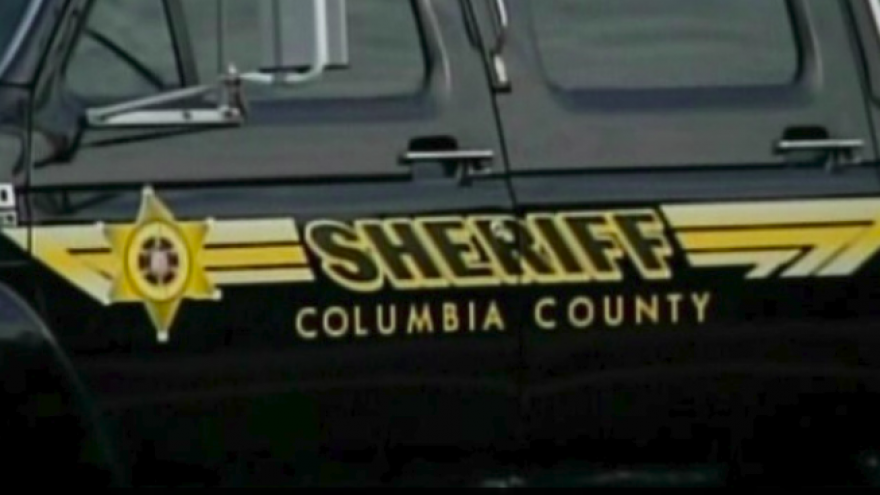 OTSEGO, Wis. (AP) — Sheriff's officials say a woman on a bike has been struck and killed in Columbia County.

A 58-year-old woman was biking on county Highway B Sunday morning when she was struck by a Honda Civic near the town of Otsego. She was pronounced dead at the scene by a University Hospital Med Flight doctor.

Authorities say the driver who struck the victim has been cooperating with the investigation and did not appear to be impaired.