Woman arrested at US border with sloth, crocodile parts 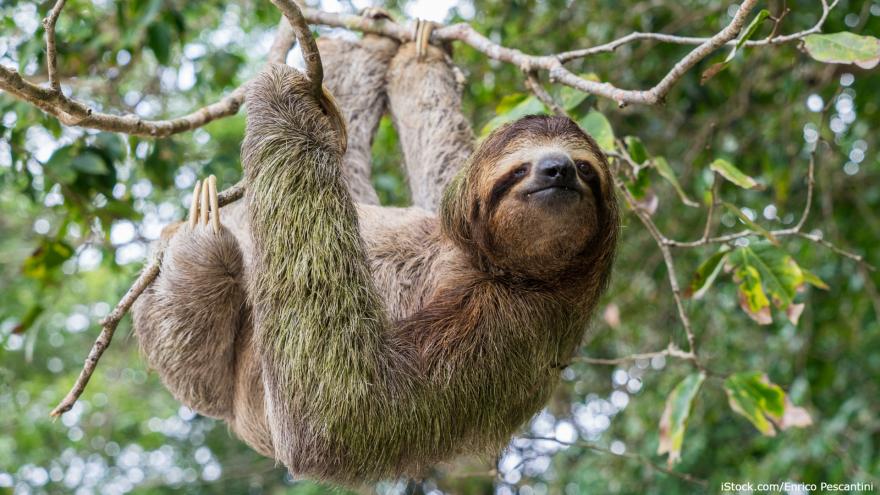 HIGHGATE SPRINGS, Vt. (AP) — A Montreal woman has been arrested on charges of trying to cross the U.S. border into Canada with "numerous undeclared wildlife items," including a three-toed sloth, 18 crocodile skulls and heads and seven crocodile feet.

The federal complaint says the boutique owner also was in possession of two horseshoe crabs, 23 racoon feet, eight African antelope horns and one human skull on Wednesday when she tried to cross the border at Highgate Springs, Vermont.

The Lacey Act prohibits the trafficking of items that come from endangered species and all wildlife must be declared to the Fish and Wildlife Service upon import.