Woman accused of killing elite cyclist used passport that belonged to someone 'closely associated' with her to flee to Costa Rica, authorities say 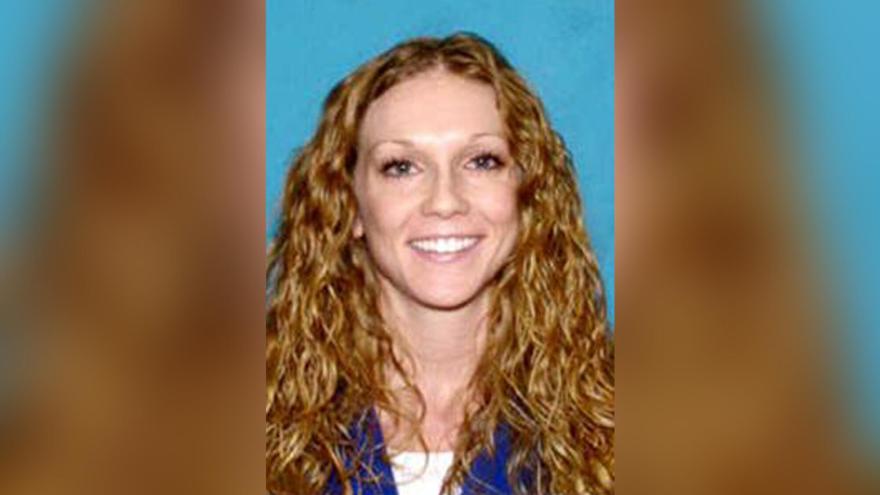 (CNN) -- The woman who fled to Costa Rica after allegedly killing an elite cyclist in Texas used several aliases and a passport that belongs to someone "closely associated with her," a spokesperson for the US Marshals Service said Thursday.

Kaitlin Marie Armstrong, 34, is suspected of fatally shooting Anna Moriah "Mo" Wilson at an Austin home on May 11, according to authorities. A week later, she was seen at New Jersey's Newark Liberty International Airport, where she boarded a flight to San Jose, Costa Rica, according to the US Marshals Service.

Armstrong was captured in Costa Rica on June 29 and was deported to the US on July 2 to face a murder charge.

A law firm representing Armstrong -- Cofer & Connelly of Austin -- has said it is not making any statements to the news media.

Wilson was found dead with multiple gunshot wounds at the home of a friend, authorities said. She had told her friend she was going for an afternoon swim with Colin Strickland, 35, a professional cyclist and Armstrong's boyfriend. He told police he and Wilson swam and ate dinner, and he dropped her off at the friend's home, according to an arrest affidavit in Travis County District Court.

Investigators have said romantic jealousy might have been a motivating factor in the killing.

"It was discovered Armstrong used different names, aliases, under the alias of Beth Martin, Liz and Ari Martin," Filla said during a news conference Thursday. Armstrong used these names at yoga studios and other lodgings, he said.

Filla did not identify whose passport Armstrong allegedly used.

While in Costa Rica, Armstrong was "really trying" to build something so she could instruct yoga, Filla said.

But investigators were on her trail, using "old-fashioned law enforcement techniques," he said.

Investigators focused on the bus Armstrong took from San Jose airport. "They knew the route of that bus, and so that's where they started boots on the ground," he said.

She was also using the aliases for her signature, and "that really started the trail of narrowing down a path on Kaitlin Armstrong," Filla said.

She also had altered her physical appearance. "She dyed her hair brown. She cropped her hair shorter to about shoulder length," Filla said.

The officials went door to door conducting interviews at yoga establishments and hostels, which led them to Santa Teresa where she was taken into custody.

But life as a fugitive appeared to take its toll.

Armstrong was detained for violating Costa Rican law for fraudulently using of a passport, according to Filla.

She is being housed at the Travis County Jail in Austin, according to jail records. Armstrong is also facing an added federal charge of unlawful flight to avoid prosecution.