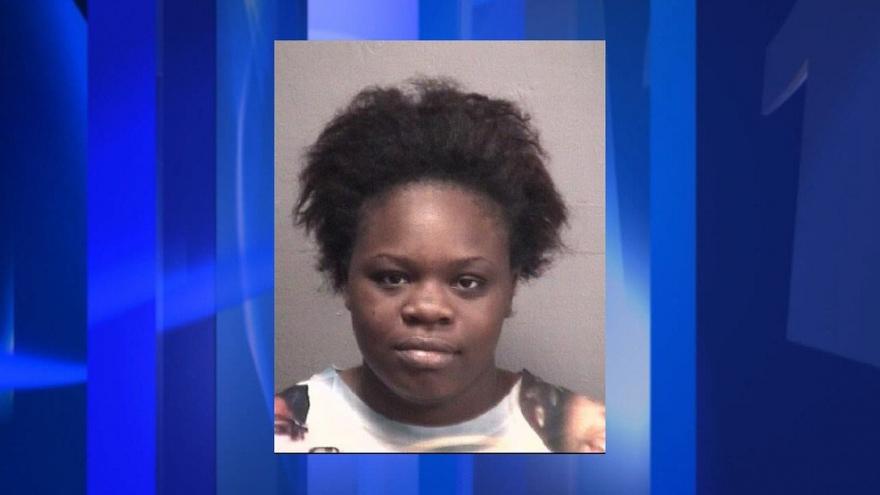 WILMINGTON, New Hanover County (WLOS) -- A North Carolina woman is accused of intentionally hitting another woman with her car, in a crime similar to one she committed nearly exactly three years ago.

Wilmington Police were called to Moore Plaza to investigate a reported vehicle versus pedestrian crash and found a woman, 20, with injuries. she was hospitalized and listed in critical but stable condition as of Thursday night.

Investigators said Shadasia Ellison, 22, had purposely run over the victim with her car during an argument.

Ellison left the scene, but police said she was taken into custody a few miles away.