Woman accused of dismembering man bound over for trial 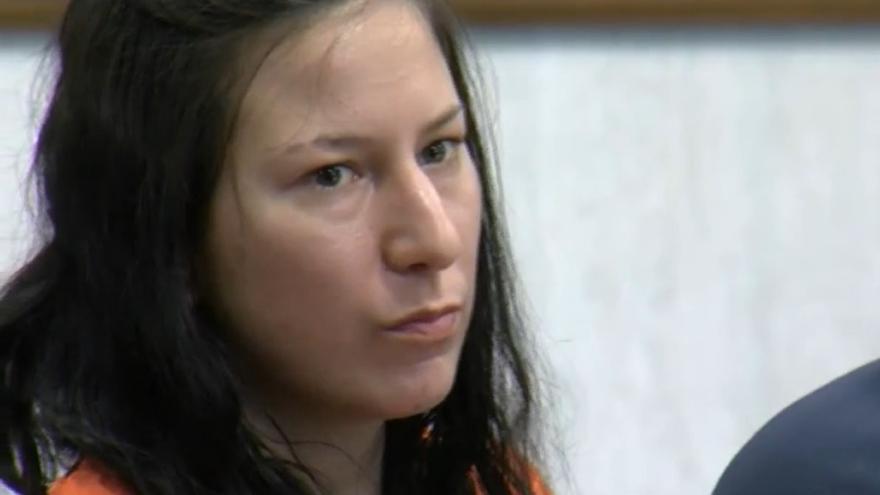 According to a criminal complaint, Schabusiness told investigators she and the victim were using drugs, including meth, and engaging in sex when the man was strangled.

She then dismembered his body, and placed body parts in various locations in the home and a vehicle.