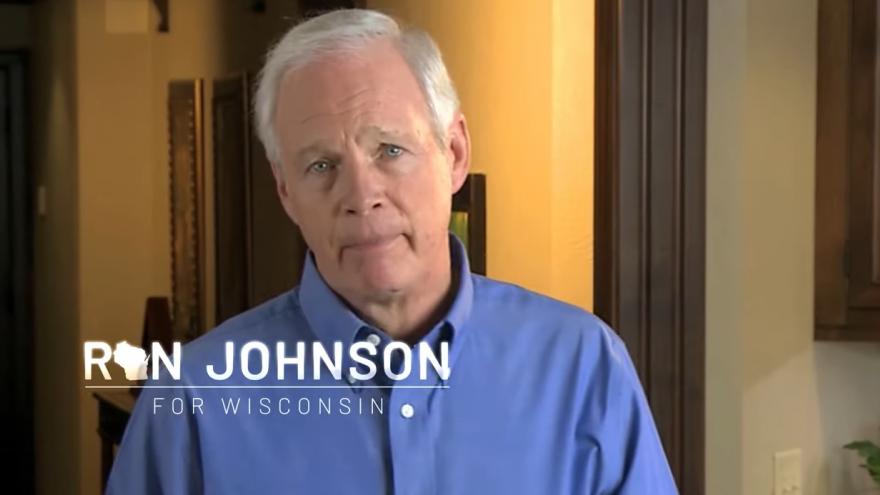 MADISON, Wis. (AP/CBS 58) — Republican U.S. Sen. Ron Johnson has released a pair of television ads attempting to frame his reelection campaign he announced the day before as being about fixing a broken country.

Now that he's officially in the race, all eyes turn to Kevin Nicholson, a Marine veteran who expressed interest in running for Senate and is now expected to join the governor's race. https://t.co/cQOuglHOkihttps://t.co/Pyq1GRLWux

Meanwhile, Democrats are hitting Johnson for breaking his pledge not to serve more than two terms and are trying to paint him as an out-of-touch millionaire.

The early salvos come in a race in a nearly evenly divided Wisconsin that's expected to be one of the most expensive and hotly contested in the country with control of the U.S. Senate at play.

There is a large field of Democratic candidates fighting both to win the Aug. 9 primary and take hits at Johnson along the way.