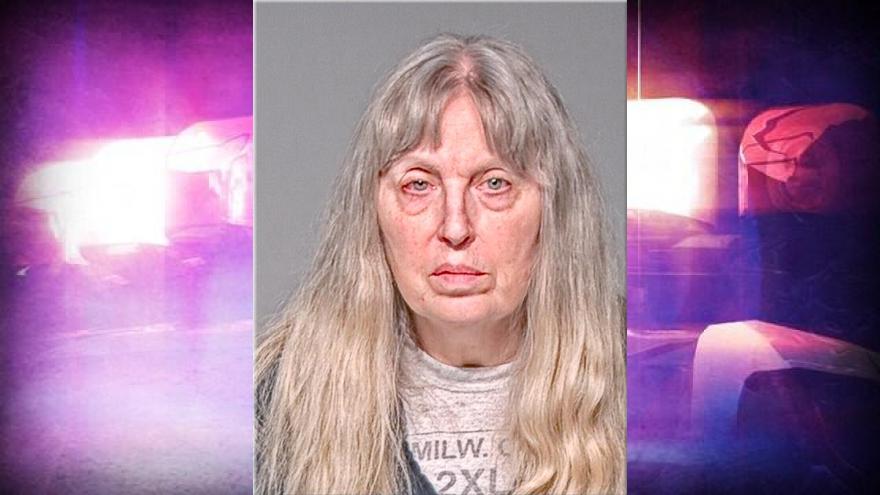 MILWAUKEE (AP) — A Wisconsin woman has pleaded guilty to drowning her infant son in 1980 and to suffocating two children she babysat a few years later.

Nancy Moronez, 61, entered guilty pleas to three counts of homicide by reckless conduct in a Milwaukee courtroom on Monday, the day her trial was supposed to start. She had faced more serious counts of second-degree murder, but they were reduced as part of a deal with prosecutors. She is due to be sentenced May 3.

According to prosecutors, Moronez admitted to drowning her 18-day-old son, Justin Brunka, in 1980 and using a blanket to suffocate the other two babies: 6-month-old Brad Steege in 1984 and 3-month-old Katie Kozeniecki the following year. All three deaths were initially attributed to sudden infant death syndrome, or SIDS, and the cases were closed.

Moronez's adult daughter, Ami Brunka, came forward in 2015 and told police that her mother had confessed to killing Justin. Police in the Milwaukee suburb of Franklin, where Justin died, reopened the case and it was determined the boy had been killed.

Brunka told The Associated Press last year that she thinks her mother should have been charged a long time ago.

"I don't understand why they couldn't figure that out. One, two, three, I mean, come on," Brunka said. "I mean I'm not a rocket scientist, but wow."

Kevin Magno, the Franklin officer who led the reopened investigation, told the AP last year that several factors likely contributed to the children's deaths being mischaracterized and pointed out that police wouldn't have had cause to dig deeper once it was determined each infant died of natural causes.

The last two deaths happened in Milwaukee, so police there may not have known about the first death in Franklin. The paper records that were kept back then would have made it harder to link the deaths, he said.

As for how the first autopsy could have mistaken drowning for SIDS, Magno explained that unlike adults, drowning infants don't always suck water into their lungs. In the 1980s, SIDS was often the default cause of death when an infant showed no sign of abuse or trauma, he said.

"Three babies spread out over several years. Two different entities doing autopsies. Two different jurisdictions and communication wasn't as fast as it was now," he said.