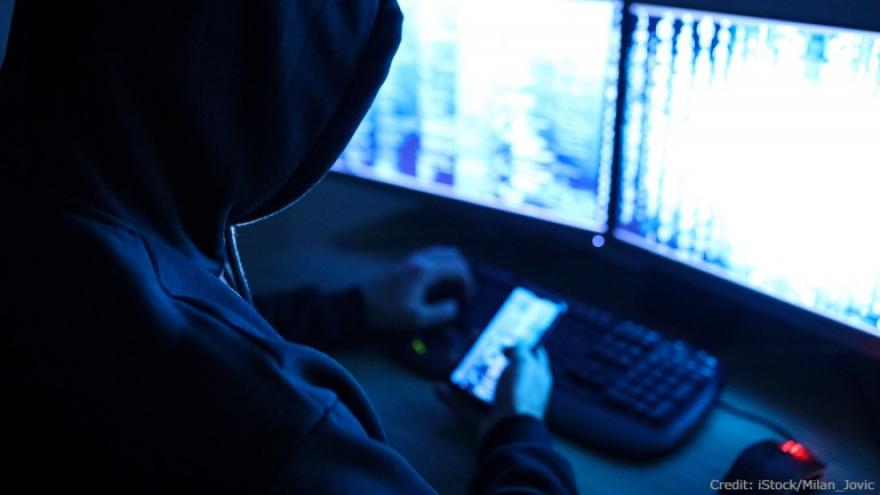 MADISON, Wis. (AP) — A Wisconsin woman has been charged in federal court with trying to hire a hitman using bitcoin currency.

According to documents filed Friday in the Western District of Wisconsin, 37-year-old Kelly Harper of Columbus used a murder-for-hire sites on the dark web to set up the death of a unnamed Sun Prairie man from late October through late December.

She also shared a screenshot of a bitcoin wallet with a value of about $5,633 to the site administrator.

She's due to make her initial court appearance Tuesday. Her attorney didn't immediately respond to a message.