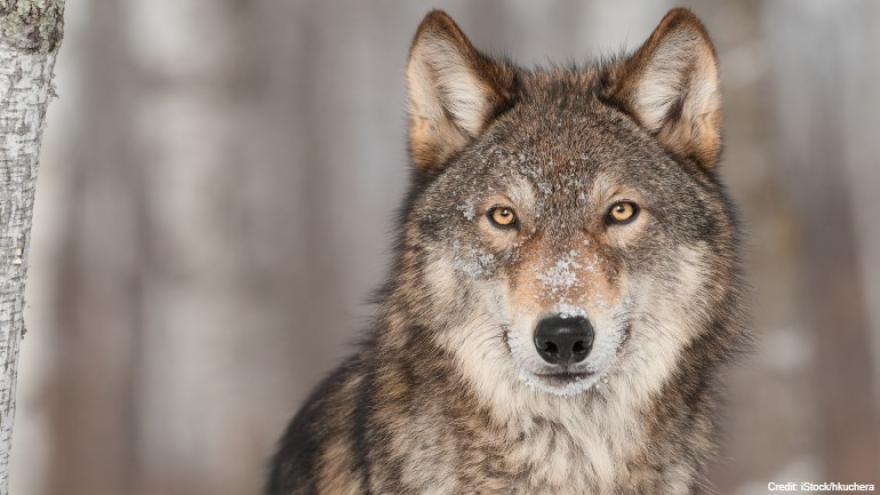 MADISON, Wis. (AP) — Wisconsin wildlife officials have opened an abbreviated wolf season. The hunt got underway Monday across six management zones and is slated to run through Sunday.

The kill limit is 200 animals, which means some zones could close early as hunters near the limit. The Trump administration removed wolves from the federal endangered species list in January, returning management to the states.

Up to 200 animals will be allowed to be harvested during the hunt, which lasts through Sunday.

A state appeals court last week dismissed a request from the Department of National Resources to stop the wolf hunt.

Many environmental and wildlife groups fear the wolf hunt will lead to senseless killings of the animal.