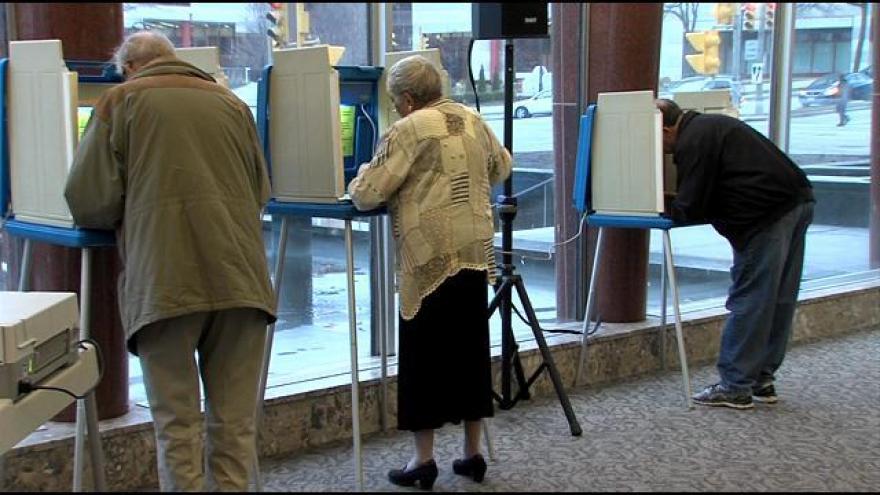 MADISON, Wis. (AP) — A conservative law firm has asked the Wisconsin Supreme Court to overturn an appeals court ruling that stopped the purging of more than 200,000 people from the state's voter rolls.

Democrats fought the move, arguing it was intended to make it more difficult for their voters to cast ballots.

The Wisconsin Institute for Law and Liberty asked the state Supreme Court on Wednesday to expedite its consideration of the case so there could be resolution before the November presidential election.

Wisconsin is a narrowly divided state that's expected to be one of a handful that could determine whether President Donald Trump wins re-election.