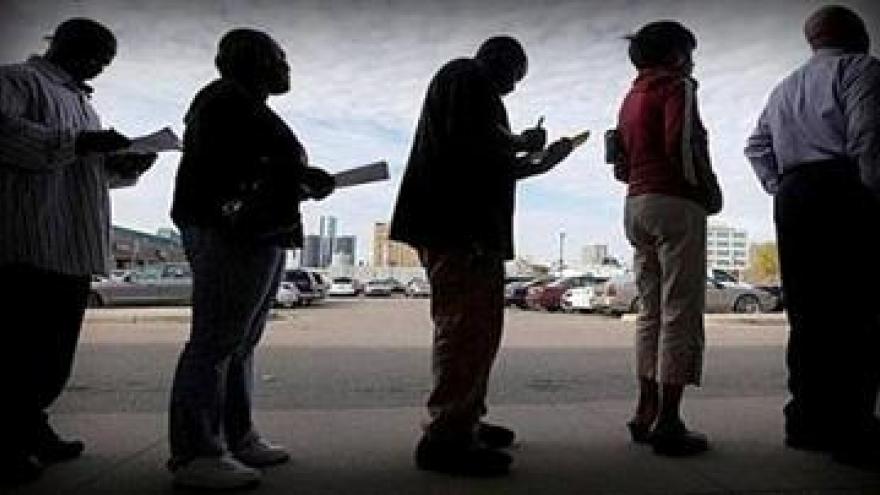 MADISON, Wis. (AP) — Wisconsin's unemployment rate has been under 3 percent for the past six months, an indicator of economic health that Gov. Scott Walker has been touting on the campaign trail.

The state Department of Workforce Development reported Thursday that Wisconsin's unemployment rate was 2.9 percent in July. That is unchanged from June. The state added 9,100 private-sector jobs between June and July.

Walker has pointed to the state's low unemployment as he makes the case for a third term. Having few people looking for work has also created a worker shortage problem for some businesses.