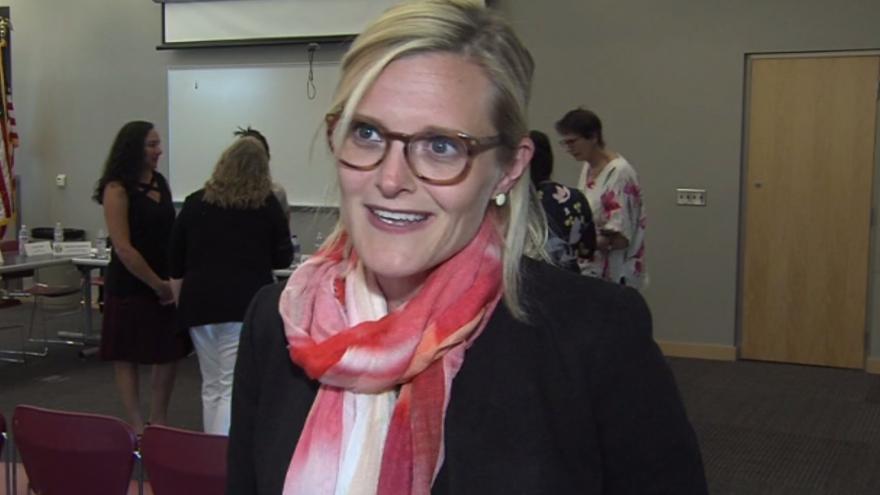 MADISON, Wis. (AP) — Wisconsin Treasurer Sarah Godlewski has joined the growing ranks of Democrats running for the U.S. Senate seat currently held by Republican Sen. Ron Johnson, who has yet to say whether he will seek a third term.

Godlewski launched her bid in a video on Wednesday.

The 30-year-old Godlewski is a native of Eau Claire who was elected treasurer in 2018. Democrats already in the race include Milwaukee Bucks executive Alex Lasry and Outagamie County Executive Tom Nelson.

Lt. Gov. Mandela Barnes is among others also considering a run. Johnson is one of the biggest targets for Democrats nationally as well as in Wisconsin. He emerged as one of former President Donald Trump’s most ardent supporters toward the end of his term.