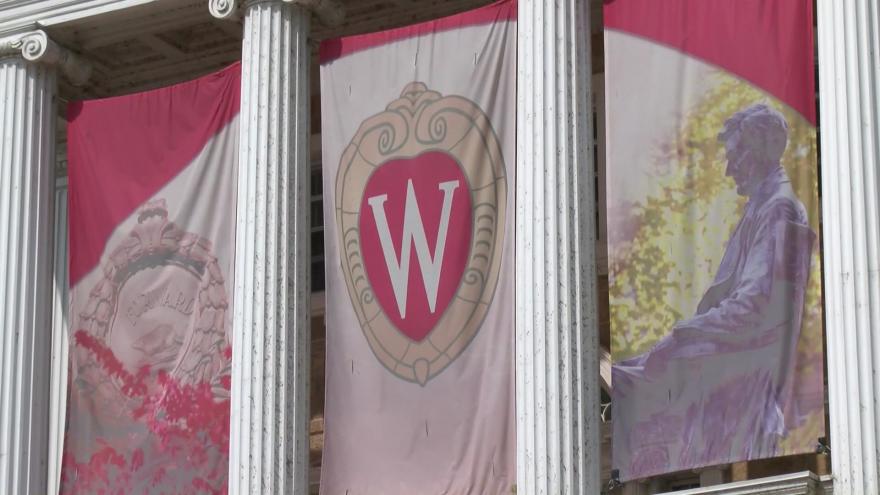 MADISON, Wis. (AP) — Wisconsin plans to have its sports teams wear a university crest logo with a black "W" to show solidarity with Black and other underrepresented communities on campus.

Several current and former Wisconsin athletes had publicly stated this summer that they wanted Badger teams to wear the university's "Crest W" on their uniforms.

The "W" in the crest generally is white. Wisconsin's uniforms instead will have the "W" in black.