Wisconsin teacher admits to defecating in park for 2 years 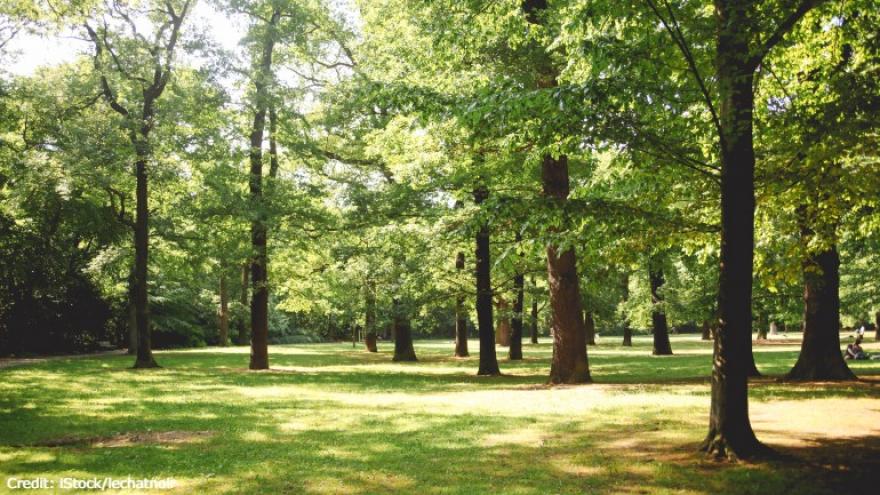 WHITEWATER, Wis. (AP) -- A retiring Wisconsin English teacher cited for defecating in a public park for two years told authorities he was "being an idiot" and that he did it for convenience and to be disrespectful.

The Janesville Gazette reported Tuesday it found out about the case through an open records request of sheriff's office reports.

The reports indicated Jeffrey S. Churchwell had been defecating outside of and on a building at Natureland Park in the town of Whitewater, sometimes several times per day.

He is retiring Jan. 16 from the Milton School District.