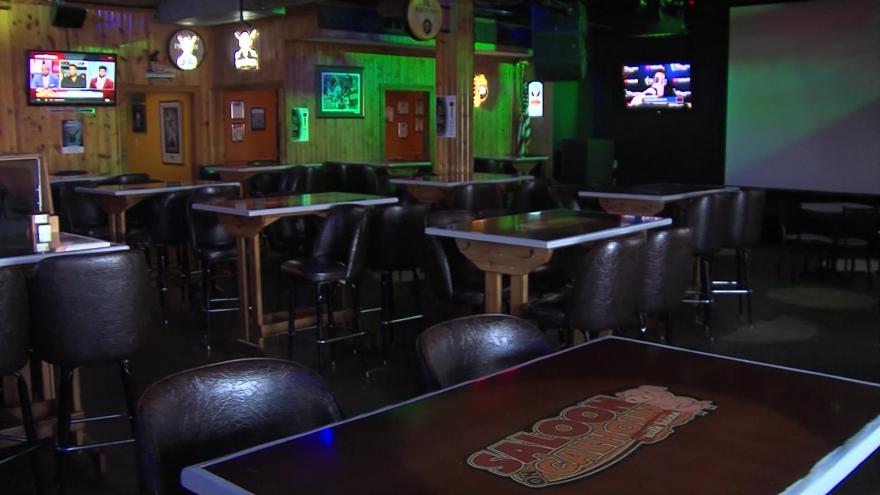 MADISON, Wis. (AP) — The Wisconsin Supreme Court has ruled that Gov. Tony Evers' administration does not have the authority to issue capacity limits on bars, restaurants and other businesses without approval of the Legislature.

The Supreme Court also ruled last year in a similar case that the Democratic governor needed approval from the Republican-controlled Legislature for an emergency declaration that shut down businesses early in the coronavirus pandemic.

There has not been a statewide capacity limit restriction in place since October.

The court's conservative majority ruled 4-3 against Evers on Wednesday.