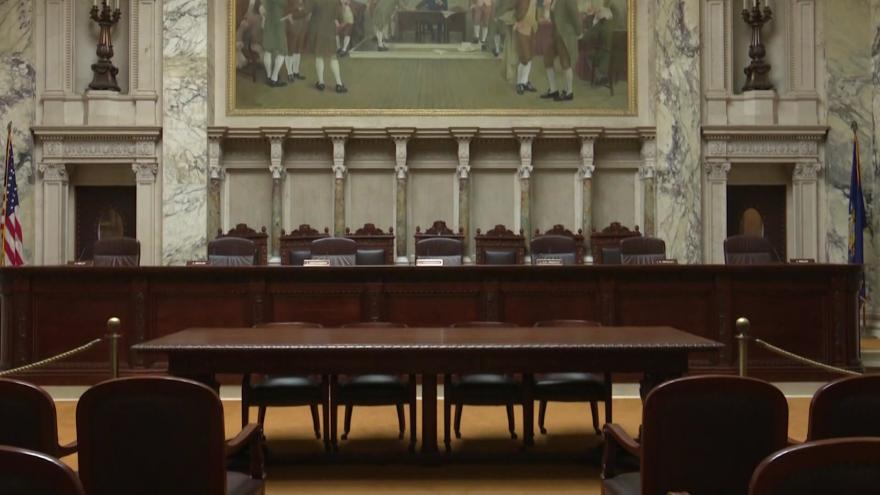 The lawmakers sued in August 2019 contending Kaul wasn't following provisions in the laws that require him to get lawmakers' permission before settling lawsuits.

The majority noted it upheld the lame duck laws in another decision handed down in July but offered no further explanation.