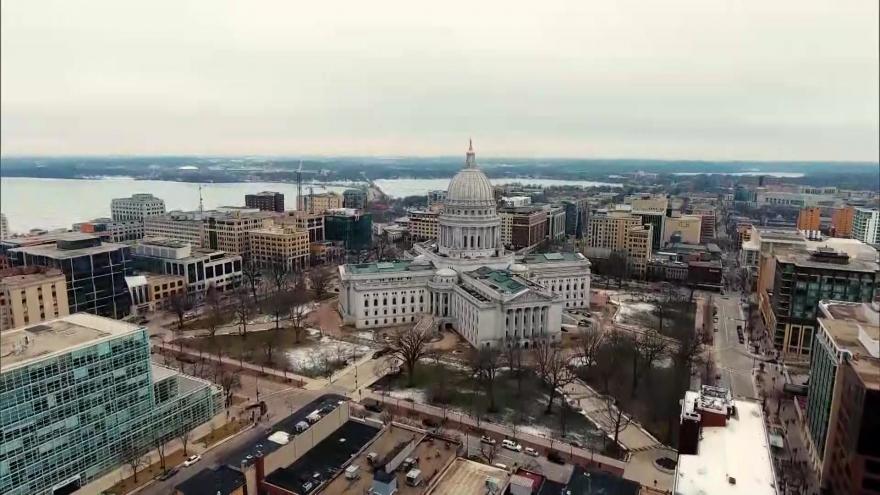 MADISON, Wis. (AP) — The Wisconsin Supreme Court is considering how lawsuits challenging the once-a-decade task of drawing political boundary lines will be handled this year.

Conservatives, with the support of state and federal Republican officeholders, are asking the court to take any legal challenges directly, skipping lower state courts.

Roughly 2,000 comments have been filed in opposition from a wide array of groups, legal scholars, Republican and Democratic former officeholders, government watchdog groups and others.

The Supreme Court is expected to consider the petition at a public hearing on Thursday and will issue its decision later.

The Legislature will begin the redistricting process in the summer.