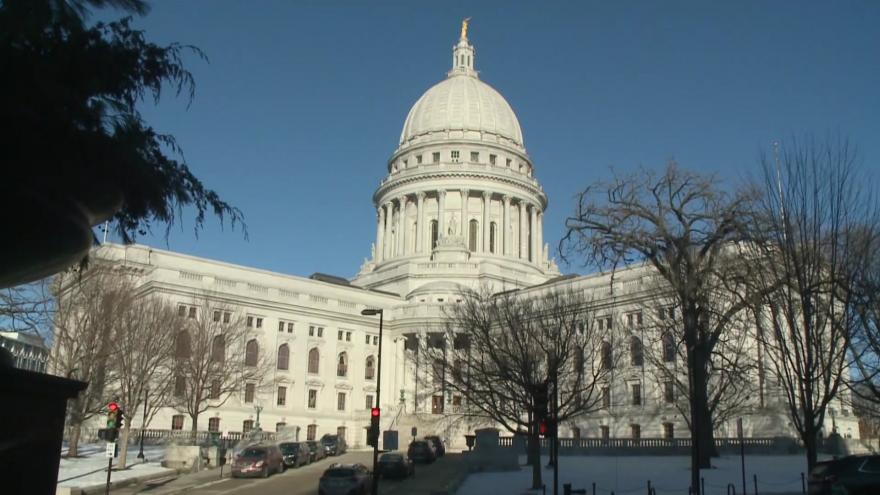 The conservative-controlled court had previously said it would not make significant changes to the boundary lines that were already in place and created by Republicans in 2011.

The Evers proposal it adopted keeps the Republican majorities, but it was slightly less favorable than the plans submitted by the GOP legislative majorities.

Gov. Evers released the following statement on the news:

The maps I submitted to the Court that were selected today are a vast improvement from the gerrymandered maps Wisconsin has had for the last decade and the even more gerrymandered Republicans maps that I vetoed last year. We still have a long way to go, and I will never stop fighting for nonpartisan redistricting as long as I’m the governor of this great state.

Today’s ruling isn’t a victory for me or any political party, but for the people of our state who for too long have demanded better, fairer maps and for too long went ignored—today’s victory is for them.”