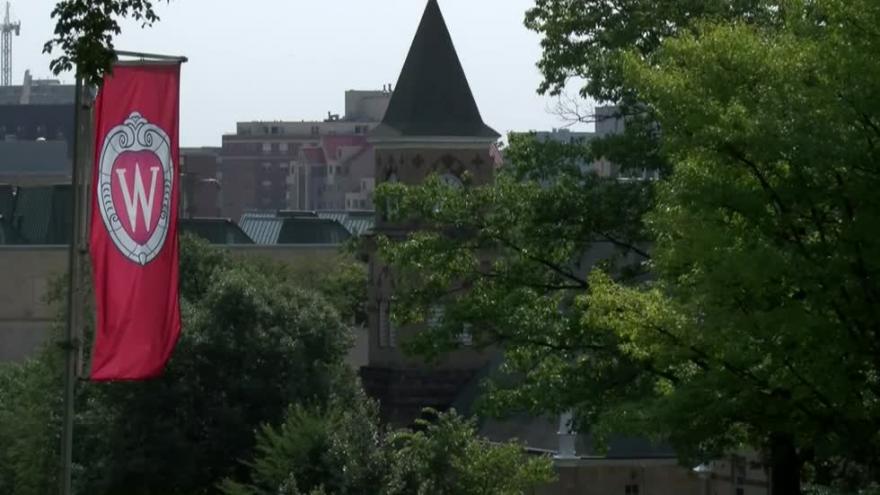 MADISON, Wis. (AP) — Wisconsin state agencies are cutting $300 million, including $45 million at the University of Wisconsin System, under the most recent round of reductions Gov. Tony Evers ordered due to losses caused by the coronavirus pandemic.

Evers in July called on agencies to cut $250 million from their current budgets.

His administration on Tuesday announced that state agencies would be returning $300 million to the state budget, $50 million more than what was sought.

That is in addition to $70 million in cuts Evers made for the previous budget year, which ended on June 30.